Close
On-U Sound System
Biography
Legendary dub/post-punk producer Adrian Sherwood is the driving force behind On-U Sound, a London-based label that has released hundreds of records since 1979, and has been enormously influential to alternative, dance, and experimental music. Sherwood has often used the name On-U Sound System (or just On-U Sound) for his collaborations, productions, and remixes, both within the label's extensive roster and for his work with outside musicians. In these cases, he serves as an ambassador to On-U's trippy, all-inclusive world of sound.

Sherwood used the On-U Sound moniker for his remixes of songs by the Beatnigs (the more experimental precursor to the Disposable Heroes of Hiphoprisy) and Pop Will Eat Itself. Also as On-U Sound, he collaborated with Primal Scream and Irvine Welsh on a 1996 EP titled The Big Man and the Scream Team Meet the Barmy Army Uptown (Barmy Army being another one of Sherwood's monikers). Sherwood also produced Echo Dek, a remix album of Primal Scream's 1997 full-length, Vanishing Point. Sherwood later provided On-U Sound remixes for Sly Robbie, Jeb Loy Nichols, Depeche Mode, and Peaking Lights. In 2017, Sherwood used the On-U Sound moniker for Outside the Echo Chamber, his collaboration with U.K. breakbeat/sampling pioneers Coldcut. Released by the duo's resurrected Ahead of Our Time label, the full-length included collaborations with Lee Scratch Perry, Roots Manuva, Ce'cile, and others. ~ Paul Simpson, Rovi 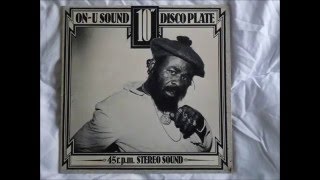 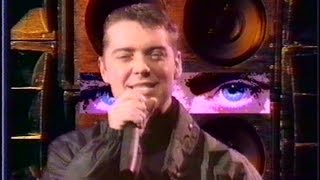 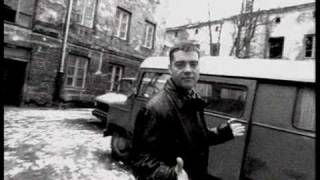 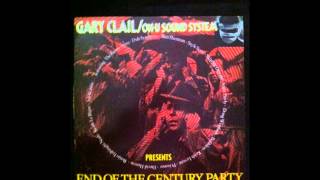 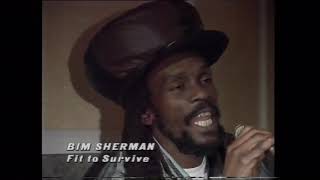 Profile of the label On-U Sound 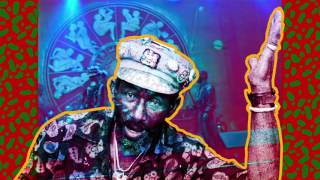 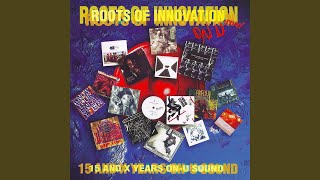