Close
Missy Higgins
from Melbourne, Australia
August 19, 1983 (age 37)
Biography
With a flair for poignant ballads and thoughtful adult pop, Missy Higgins became one of Australia's most popular artists when her first three albums went to number one (2004's The Sound of White, 2007's On a Clear Night, and 2012's The Ol' Razzle Dazzle). Her records have also charted in the U.S. and New Zealand. Higgins has collaborated with producers including John Porter, Mitchell Froom, and Jherek Bischoff, and followed up her early career success with further Top Five releases, including the covers album Oz in 2014.

Higgins' songwriting career began in Melbourne, where she attended boarding school and balanced her time between academics and music. Her sister got ahold of "All for Believing," one of Missy's earliest songs, and mailed a copy to Australia's Triple J radio station without her sister's consent. The song ended up winning an unsigned artist competition named Triple J Unearthed, which effectively sparked Higgins' career as a singer/songwriter.

After signing with Eleven, the same Australian record company used by homeland heroes Silverchair, Higgins issued a self-titled EP in November 2003. The Scar EP appeared in August 2004 and went to number one on the Australian singles chart, setting the scene for her full-length debut, The Sound of White. With production by John Porter (B.B. King, Bryan Ferry, Ryan Adams), it arrived the following September. The album proved to be remarkably successful, remaining on the Australian charts for two years and going platinum nine times. Higgins then set her sights on America, where she made her debut in January 2005 with the domestic-only All for Believing EP. Released through Warner Bros., it included the title track and four other songs cherry-picked from the The Sound of White LP (which was reissued in the U.S. shortly thereafter).

Higgins issued her sophomore album, On a Clear Night, in 2007, with an American release following in early 2008. While The Sound of White had emphasized Higgins' flair for piano, the Mitchell Froom-produced On a Clear Night featured a new emphasis on guitar, which Higgins had used to compose the majority of the tracks. "Steer," the album's leadoff single, became her second number one hit in Australia. The album reached number one and cracked the Billboard 200 in the U.S.

After finishing up with touring and promoting the album, Higgins took some time off from music. In 2010, she enrolled at the University of Melbourne and acted in the Australian film Bran Nue Dae. She never strayed far from music, though, and after meeting fellow singer/songwriter Butterfly Boucher while playing Lilith Fair shows in the summer of 2010, went to Nashville to record her next album with Boucher's help. The Ol' Razzle Dazzle was released in June 2012, promptly debuting at the top of the Australian charts (her third straight album to reach number one). It also reached number 22 in New Zealand and number 83 in the U.S.

Titled Oz, Higgins' next work was an album of covers of Aussie songwriters, including Paul Kelly and the Drones. That also became the name of an accompanying book and tour. Produced by Jherek Bischoff (Parenthetical Girls, Xiu Xiu), it saw release in September of 2014 and went to number three in her home country. She returned in early 2016 with the single "Oh Canada," a response to the drowning death of three-year-old Syrian refugee Alan Kurdi. The following year, Higgins appeared in a revival of the musical Miracle City at the Sydney Opera House, and in March 2018 she toured Australian stadiums in support of Ed Sheeran. Higgins' fifth studio LP, Solastalgia, followed in April and returned her to the number three spot on the album chart. ~ Johnny Loftus & Marcy Donelson, Rovi 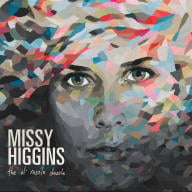 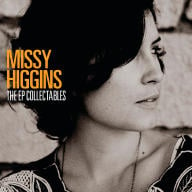 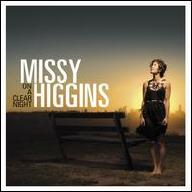 Audio Rambles: A Track By Track Of On A Clear Night By Missy
2007 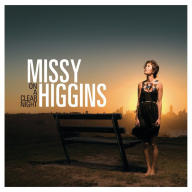 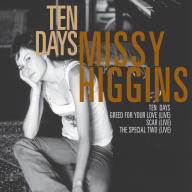 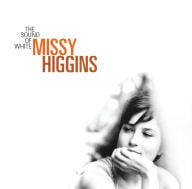 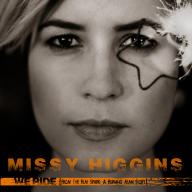 We Ride [From the film Spark: A Burning Man Story"]
2013
Videos
Close 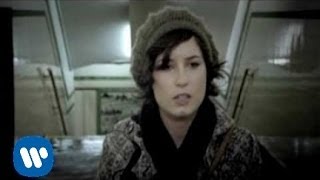 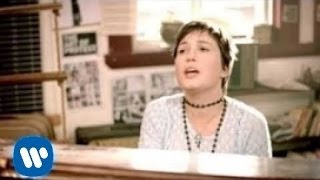 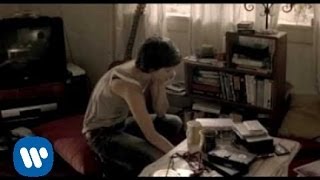 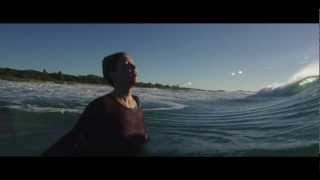 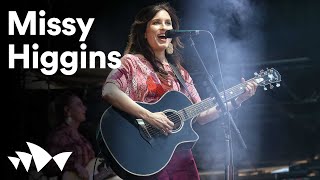 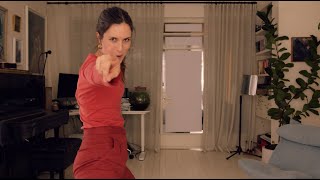 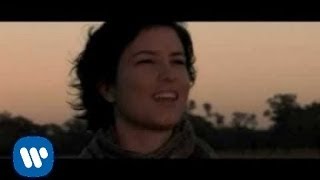