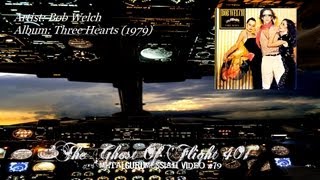 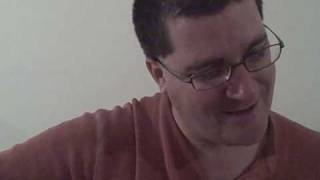 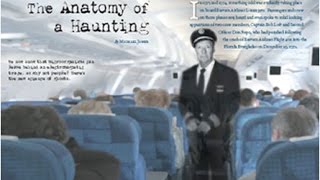 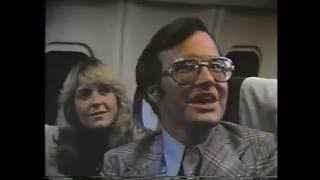 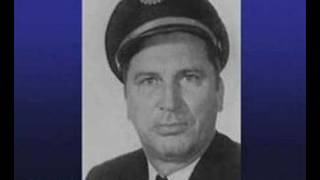 The Ghosts of Flight 401 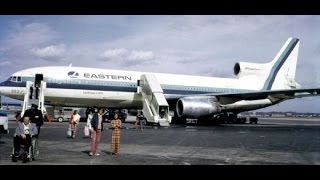