They were given all the foods of vanity
And all the instant promises of immortality
But they bit the dust screamin' insanity!
Four horsemen

One was over the edge, one was over the cliff
One was lickin' 'em dry with a bloody great spliff
When they picked up the hiker he didn't want the lift
From the horsemen

But you!
You're not searching, are you now?
You're not looking anyhow
You're never gonna ride that lonely mile
Or put yourself up on trial
Oh, you told me how your life was so bad
An' I agree that it does seem sad
But that's the price that you gotta pay
If you're lazing all around all day
Four horsemen coming right through
Four horsemen and they're pissing by you
They make you look like you're wearing a truss
Four horsemen and it's gonna be us 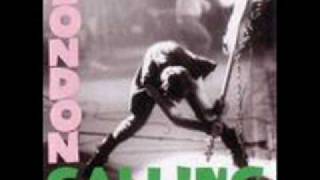 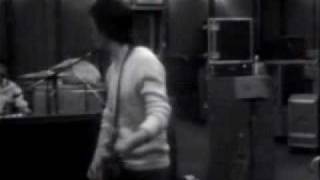 The Clash - Four Horsemen & I'm Not Down 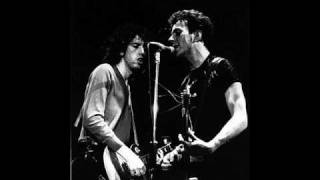 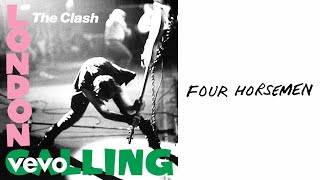 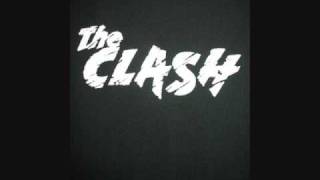 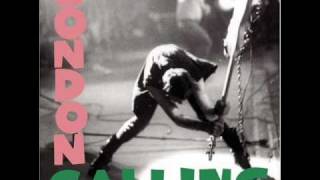