The captain ordered to see the men to pick them for his crew
Called for headstruck daughters but for all the good men too
Out to sail this morning, Italy was her destiny
To escort back a convoy that was helpless on the sea

CHORUS:
The HMS Defiant sailed to live up to her name
There was no word of mutiny aboard, but who was there to blame?

The Defiant reached its destiny, no timber ships in sight
So returning home, the French approached; the Defiant had to fight
She captured herself a vessel with a chest of jewels aboard
Along with the Frenchmen who advised Napoleon under his sword

(repeat & fade):
The HMS Defiant sailed to live up to her name
The word of mutiny now was gone & no man was to blame 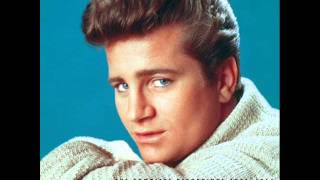 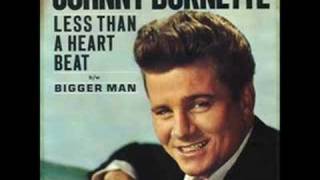 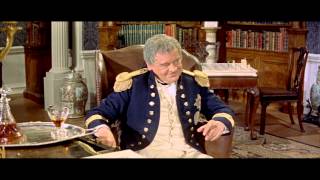 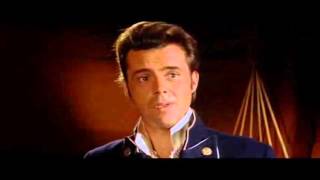 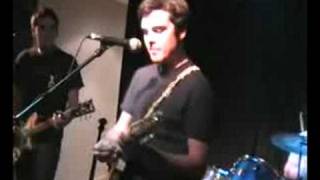