Close
Tan Leather
by Action Bronson, Party Supplies
on Blue Chips
Lyrics
Fuck the light at the end of the tunnel
Cause I'm living for today, tryin' not to drown in a bottle
Death all around me, drugs seem to numb me
Mental's gettin' sicker, the Devil's gettin' comfy
Acupuncture with the smoke like I'm Mason Storm
Legs crossed like a Buddhist, smokin' Buddha
Angry tuna, chillin', gettin' brain from Uma
Used to lose, now everybody kangaroos
Hop off the schnitzel, see me on Kissena
Smoke the marijuana, always been the same guy
Whether ballin' on a yacht, or haulin' from the cops
I'm flooring on the Fox, 'til I'm swelled up in a box
All you gotta do is see me when you see me
I'm burnin' bitches from the TV like a CD
I'm trynna live the life in 3D
So you could nibble on my pee-pee
We out in Fiji

From having money on my mind to having money in my pocket
Bone marrow roasted
Spread it on the rosemary bread, lightly toasted
Drizzle with the vinagrette
Stuffed dutches and it's pulling like a cigarette

Until I'm tan skinned, bitches sayin' that I'm handsome
'Bout to be up on the screen like Ted Danson
Suede loincloth, never fall off
Mr. Wonderful, Paul Orndorff
Leather jacket, knee length
Peace to people gettin' money in the 80's with the freebase
First time, you get a free taste
That's the start of a career chase, I'm eatin' cheese plate
Skirt steak shaved straight up off the diaphragm
Muay Thai title fights out in Thailand
I spit the fly shit, accompanied by fly bank
Use the flows that have me diving up in thighs tan
Purple rain, no Prince, summer solstice
Dope body, but her pussy's like an old fish
The antipasti is a cold dish
Yo, I'm focused, catch me out in London speakin' Polish

From having money on my mind to having money in my pocket
Bone marrow roasted
Spread it on the rosemary bread, lightly toasted
Drizzle with the vinagrette
Stuffed dutches and it's pulling like a cigarette 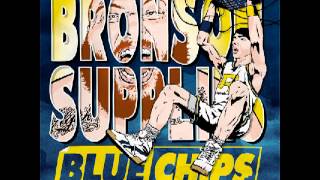 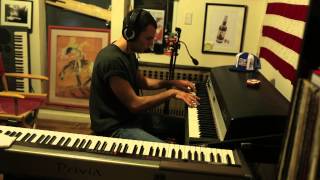 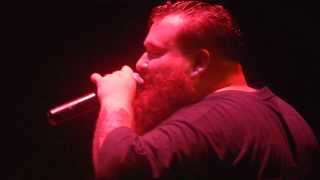 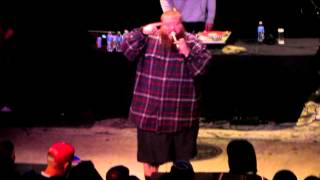 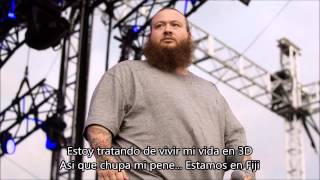