Close
The Do Wop
by LL Cool J
on Bigger And Deffer
Lyrics
L.L. Cool J
Serving em well
And as you all know
I am hard as hell

Woke up at 9:30 on a Saturday morn'
Hemmed my remote control, turned my stereo on
Then I reached for a brush since I don't use the picks
And the floor was kinda cold, so I put on my kicks
Walked to the kitchen and ate some cornflakes
As I bop to a tape of Cut Creator's breaks
With hardcore, heavyweight, B-boy blast
Connoisseur of hardcore, and Cut Creator's fast
Jumped in the shower, it was boiling hot
So I stayed there a hour, cause I like it a lot
Jumped out, dried off, put on the Denim cologne
Then I called up Earl on the telephone
He told me 'bout a jam that I could do later on
10 G's plus a limo for one strong song
So I said, yeah, I was with it, hung up and got geared
Got a magnifying glass, then I brushed my beard
Rewound some tapes of some Def Jam tunes
As I waited for this freak to ring my bell at noon
12 o'clock came, left the door crack
The freak walked in, a mink on her back
Put her curt on the rack, threw my sex robe on
Then I threw in a tape of the quiet storm
We drank Round-hill Cavern, ate soft mignons
She said, "L.L., when you're gonna let me taste your tongue?"
My skin got pale, I wam-bammed the tail
Did it so hard I should of went to jail
She left, Earl came over and we went outside
Jumped in the BM to bust a joyride
Went up to A.J., in my fresh black wheel
I'm not a sucker on the corner trying to scrape up a meal
The girlies want sex, the fellas try to plex
But those who flex end up with broke necks
Signed some autographs for a posse of freaks
Said, "It's L, baby, I ain't down with Chic"
Conversated with the skeezers for 10 minutes more
Then I jumped in my ride and the freaks slammed the door
Due cause I'm a gangster people think I do crimes
They don't know I'm just a connoisseur of hip-hop rhymes
Some smile, try to call L.L. a hoodlum at times
But he don't know my autograph's on his wife's behind
L.L. has iced all the washed up slobs
Vigilante of rap, so to hell with the mob
Don't run from the cops, making suckers jock
And I'm only 18 making more than your pops
Tormentor of toys and boyscout boys
And I dare any critic to call it noise
Peeped at the clock, it said 6:03
Said 'later' to Creator and broke out with E
Went up to White Castle for a chocolate shake
Thinking 'bout a 100'000 that I'd soon make
Finished up the snack, jumped up, out my seat
E-Love hit the table and he made up a beat
Kicked a few lines, stepped out the door
Since tonight is a bore I'm in the mood for more
We jumped in my ride, I took a peek at the time
It was almost 7:30 and the show was at nine
L.L. Cool J will soon stand at a jam
With thousands of people screaming, "Touch my hand!"
But since I had a hour plus a half for tat
I was searching for the cutie who's my perfect match
Her name was Renee, her face was okay
But she had the kinda body that made Jay want to play
I said, "No need to rehearse," then I made my approach
Said, "You got a good team, girl, but you need a new coach"
Said, "My name's L.L. Cool, if I may introduce
But I'm not here for conversation, I'm here to seduce
Want to mix it up, baby, want to feel you grind
Cause it ain't 5th grade, and these ain't nursery rhymes
And I know that you adore my sure side hardcore
Check out the real L.L. behind closed doors
So tell your buddies you're busy, tell your boyfriend beat it
Forget the silk dress,cause you ain't gonna need it
Unplug your clock, do away with the light
After five minutes or more you hear me say, 'That's right!'
Your body is bad and I heard you got a Caddy
When we make love you can call me daddy
I'm L.L. Cool J, say hey, Renee
I'm not a toyboy, but I still want to play
Promise you I'm not wack when I'm in the sack
After that I leave you starving for me to come back
But in the meantime, put your digits down
And the next time I see ya I'm going to town"
Stepped away from the freak, it was a quarter to nine
When I rolled to the jam I saw the crew on line
Took a trip around the side, so I could get backstage
If you call me a tiger, then the stage is my cage
I rip, stomp and crush, heavy metal bands rust
Them flaky knuckleheads I crumble up like crust
Walked in my dressing room, and then I heard four knocks
They said, "L.L., you're running late and it is time to rock"
Told Cut Creator what the order would be
Then I said "Lord have mercy" and slapped hands with E
Went onstage, I heard the girlies scream
And that's the very moment I woke up from the dream
Ah! 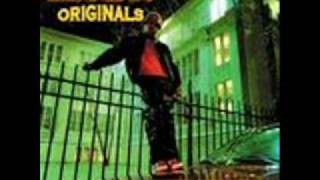 The Do Wop LL Cool J

LL Cool J The Do Wop with lyrics 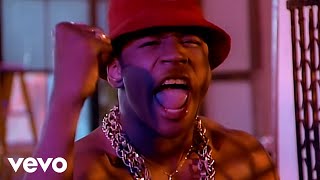 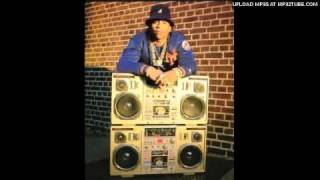 LL Cool J - The Do Wop (Do Wop Chopfuck) 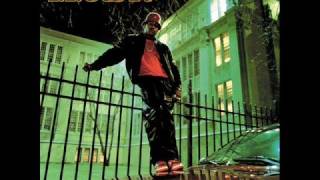 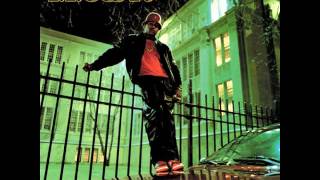