Close
Mecca and the Soul Brothers
by Pete Rock & C.L. Smooth
on All Souled Out
Lyrics
Okay, you wanna act trife and flip the script
With your Wonderama drama slash coma riff
That you're kickin like Pele, flows even Bo knows
My versatility capability is simply ?????
Y to the o-u-n-g, another G-to the u-n-s
Let's back up, shortie, from the naughty like ?????
Berry Gordy with a forty gettin papes, oh Lordy
Claim you shoot more rounds than an Uzi
Stop the violence, cause ya can't do me
New York to L.A. say what I play
So catch a runaway smooth like a Billie Holiday
You couldn't bag me, boy, with a hefty
Train like Rocky but still can't step to me
So take a hint, money, leave it alone
And play like Stephanie Mills and 'find a home'
Plus I never boogaloo with Jacub
We're mixed with the tricks in a alphabet stew
When I design a army I can reign
But never have more beef than Saddam Hussein
The Night Cap, so prepare for a cascam
When I turn your brain into Moogoo Gai-Pan
Finger-lickin the papes like there is no other
Mecca and the Soul Brother

Schizophrenic, on a panic I do work
When you lurk with the professional ceremonial expert
The bold swinger, the Asiatic acrobatic
Lovable, sing the blues when I tap it
Save the mystery for Agatha Christie
Gimme a break, better wake Chief Kanisky
I'm not your ordinary modern day clichee
Cause I'm here to save you little lost souls anyway
Go with the flow with the fleets when it exectues
Any comp livin got buried in black suits
The limelight, never let it confuse you
It's a _Fantasy Island_ without a Tatoo
The hardcore few tend to look for
It's true, can't buy a knuckle game in the stores
Makin movies like your name is Faye Dunaway
To hear the rumor echo in the project's hallway
You want a fast break, me no static
But Mister Whipple can't dribble like Magic
I yolk em up in domination, nerds got scrambled
The Tony Randall left in shambles
Finger-lickin the papes like there is no other
Mecca and the Soul Brother

Let me see
Pete Rock is like salad dressing
When I toss another lesson
Ready or not, prime time after seven
I pull women like a wisdom tooth
Without any conversation with Doctor Ruth
Makin all the girls wind with the glamity
'When Doves Cry', Apollonia and Vanity
Picture the Mary Jane frame on a mantle
Consider me a vandal the Virgin can't handle
And never clown downtown with ?????
Popping that yang riffin "Homie don't play dat"
So don't gas the kid to make a movie
While I'm smackin a booty who just love to rock a doobie
Even though I make petty cash like a beggar
With no stash I make ???? sweater
So the Night Cap of rappin, no slackin, backin
Hand clappin, feet tappin Chief and Captain
Could finger-lick the papes like there is no other
Mecca and the Soul Brother 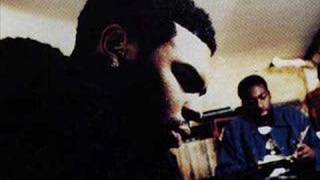 Pete Rock and C.L. Smooth - Mecca and The Soul Brother 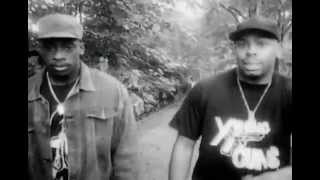 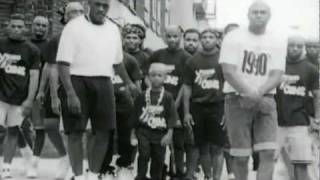 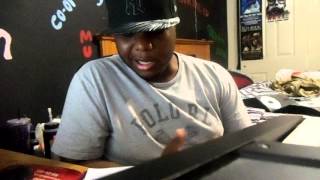