Close
Repelish
by Mogwai
on Rave Tapes
Lyrics
[Lee Cohen]
"Further in the tape, I came across another part,
That made me throw my headphones right off my head.
I couldn't believe what I've heard.
Led Zeppelin's "Stairway To Heaven," again,
Was voted the most popular tune of rock's history.
Keep that in mind as I show this tape to exert with you.
In the lyrics of the song, they sing, "The piper is calling you to join him...
She's buying her stairway to Heaven," we know that's not possible

The needle'll go in the opposite direction.
You say that I've never heard anything like that before.
Probably not, but many, many people have.
And this is what I'm talking about, you can only hear it a few more minutes

They sing backwards, in human voices.
Satan.
You gotta live for Satan.
Master Satan.
The message that they have altogether,
That they wanted you to hear, in subliminal way, or in reverse, is this

Because I live, surely, there's no escaping it.
Satan.
We gotta live for Satan

You've heard of group after group who worship his singing, for Satan,
They know He is real.
God tells us He's not willing that any should perish,
And that includes Mick Jagger and Alice Cooper, and all of the rock singers.
Because they have a choice to make.
What about you? What do you choose?" 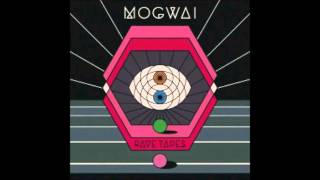 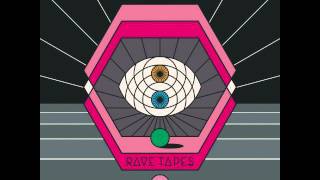 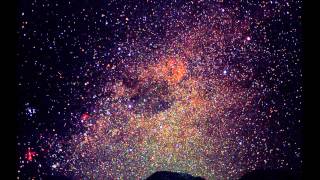 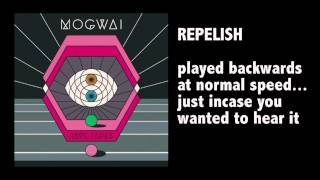 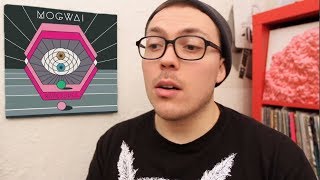 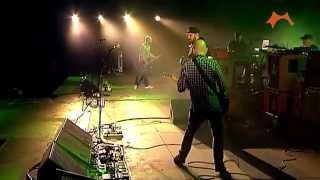 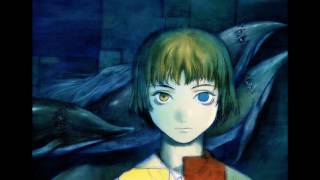