Close
A Town Called Big Nothing (Really Big Nothing)
by Elvis Costello & the Attractions
on Blood & Chocolate
Lyrics
Big nothing.
He stood in the road outside of town
With a broken clockwork toy in his hand.
A graveyard for childish dreams in his palm
A broken lifeline.

Big nothing.
The mechanical amusement sputtered to life in his fist.
As he clenched, it whirred and died again.
It was a cowboy who drew his gun,
But the pistol was welded to the holster
By age and careless children,
So it struggled and strained
And it unwound its own spring.

Big nothing.
He didn't need tattoos to show where he'd been
And who he'd loved.
It was the same thing that men had cried for;
That women had dyed their hair for.
The cellophane illusion of a starry sky
Stretched over an open sore.

Big nothing.
He thought about his lost daughter
The way her eyes would alight at the greedy circus barker's blackmail song
How he wanted to smash her skull in when she parroted back,
'Tell mommy; tell poppy; you need this little dolly.'

Big nothing.
Big nothing.
The smoky voice of the petaled girl woke him long enough.
There was too much light in the room, so he unscrewed the bulb.
She took him to bed like an adopted dog.

Big nothing.
She lit sickly incense, as he tried to tell himself
The resemblance were pure and coincidental.
He unleashed his grip on the toy and all it meant to him,
And it wound down forever.

Big nothing.
He woke up in a sweat, the next day.
With her smile still painted on his mouth
He walked out of a town called Big Nothing.

Big nothing. (repeat until fade) 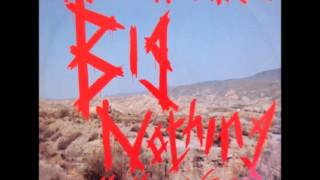 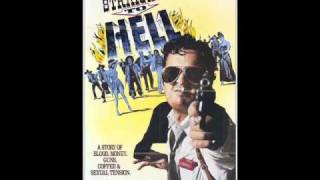 The MacManus Gang - Big Nothing 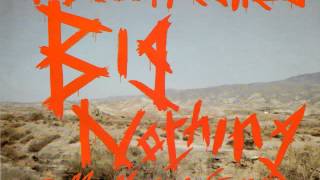 Big Nothing - The MacManus Gang 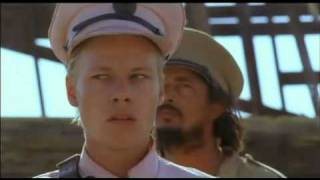 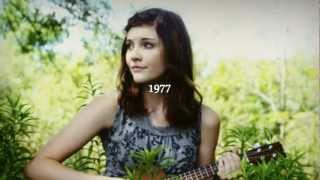 Elvis Costello & The Attractions - Alison (My Aim Is True) 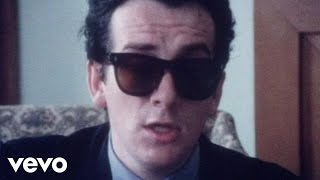 Elvis Costello & The Attractions - Good Year For The Roses 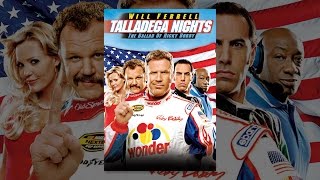