Close
Live With Me
by The Rolling Stones
on Get Yer Ya Yas Out
Lyrics
I got nasty habits, I take tea at three
Yes, and the meat I eat for dinner
Must be hung up for a week
My best friend, he shoots water rats
And feeds them to his geese
Don'cha think there's a place for you
In between the sheets?

And there's a score of harebrained children
They're all locked in the nursery
They got earphone heads they got dirty necks
They're so 20th century
Well they queue up for the bathroom
'Round about 7:35
Don'cha think we need a woman's touch to make it come alive?

You'd look good pram pushing down the high street
Come on now, honey
Don't you want to live with me?

Whoa, the servants they're so helpful, dear
The cook she is a whore
Yes, the butler has a place for her
Behind the pantry door
The maid, she's French, she's got no sense
She's wild for Crazy Horse
And when she strips, the chauffeur flips
The footman's eyes get crossed 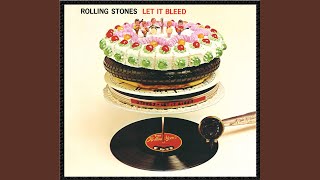 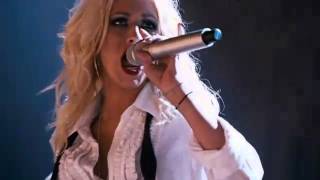 Christina Aguilera and Rolling Stone - Live With Me 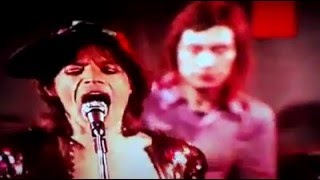 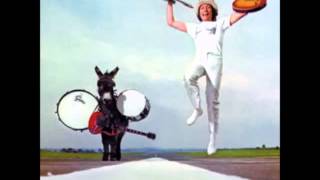 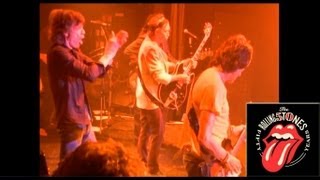 The Rolling Stones - Live With Me - Toronto Live 2005 OFFICIAL 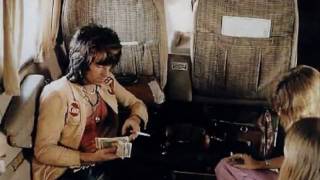 THE ROLLING STONES LIVE WITH ME

Rolling Stones "Live With Me" from Let It Bleed
Available here: