Close
American Terrorist (feat. Matthew Santos)
by Lupe Fiasco, Matthew Santos
on Lupe Fiasco's Food & Liquor
Lyrics
(Close your mind, close your eyes, see with your heart
How do you forgive the murderer of your father?
The ink of a scholar is worth a thousand times more than the blood of a martyr)

We came through the storm, nooses on our necks
And a smallpox blanket to keep us warm
On a 747 on the pentagon lawn
Wake up, the alarm clock is connected to a bomb

Anthrax lab on a west Virginia farm
Shorty ain't learned to walk already heavily armed
Civilians and little children is especially harmed
Camouflaged Torahs, bibles and glorious Qu'rans
The books that take you to heaven and let you meet the Lord there
Have become misinterpreted, reasons for warfare
We read em with blind eyes I guarantee you there's More there
The rich must be blind because they didn't see the poor there

Need to open up a park? Just close 10 schools
We don't need em
Can you please call the fire department they're down here marching for freedom
Burn down their TV's, turn their TV's on to teach 'em

Now the poor Klu Klux man say that we're all brothers
Not because things are the same because
we lack the same color that's green, now that's mean
Can't burn his cross cause he can't afford the gasoline
Now if a Muslim woman strapped with a bomb on a bus,
With the seconds running give you the jitters?
Just imagine a American-based Christian organization
planning to poison water supplies to bring the second-coming quicker
Nigga, that ain't livin' properly
Break 'em off a little democracy
Turn their whole culture to a mockery
Give em coca-cola for their property
Give em gum, give em guns, get em young, give em fun
But if they ain't giving it up, then they ain't getting none
And don't give em all, no ,man, just give em some
It's the paper, then these cops must be Al-Qaeda 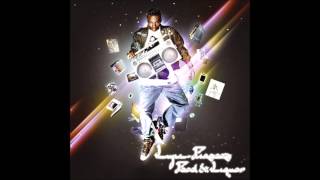 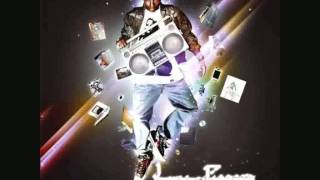 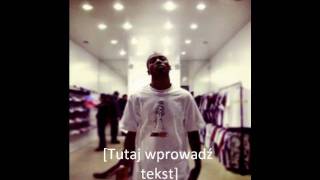 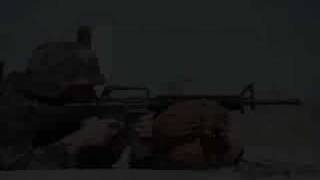 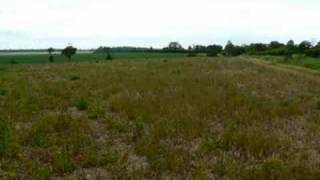 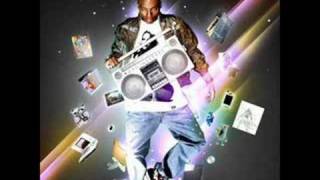 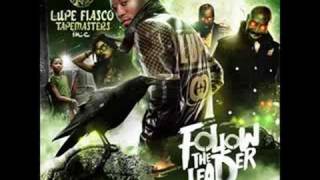