Close
Nasty Immigrants (feat. Raekwon)
by Raekwon, 12 O'clock
on The Nutty Professor Soundtrack
Lyrics
Yeah yeah, that's us
Hit me hit me hit me, I ain't got nothin' to do with none of that
Besides, whatever
Louis Rich Diamonds (yeah)
12 O'Clock, Gambinos
Those crazy boneyard boys is back once again

I'm Family Ties for my seeds I'd die
I want the whole f--kin pie save them slice for eighty-fives
And besides, see I never had a million
Got beefs that got millions and in buy-outs worth billions

Knotty n-gga with a plan platinum jam
Found a million fans in the Lexus to the Lands
So whose the cat in the comfy black Ac?
As a matter of fact, I sick/six fingers I'm from fat

My projects be the livest that it gets
Watch me ---- back Tex and do murders in the backsteps
I want that be---h with a Lex, a house out in New Mex
She disrespect, she buys a Rolex

12 O'Clock sells you stock business
Drive in Benzes, see my dog were tremendous
In case I didn't mention
I'm killin' your whole startin' team and all them n----z on the benches

So please play your distance
I'm givin a sentence that pull more pain than a dentist
Most def, I'm professional
Twenty G's a show, Germany to Tokyo

Show me lies, suck my beach
I got fans in Puerto Rico that love what I throw

[Chorus]
Introducing these nasty immigrants
Who want to flinch, move on him he got bank like Merill/Lynch
Styles recorded like a porcelain swordsman
So let RaZAh rip across your face, you're frosting

Push this s--t out like nine months
Rock Swahili and suede fronts, get paid from n----z
Lifestyle, like a knife in a child
Mail the brick out, Israel, mistrial, blowin' like fish scale

Cocktails tossin' em at cops on blocks
Park Hillian, drug hillbillies made billions
Get a gun, kidnap, eight nine Jimmyians
Yo, he had about this amount in his Swiss account

Gunnin' this out we reminisce on this beh's house
Back in time, was a bad fiend
Now I flex mad green get cream seven-fifty n----l gleam
Say hi to chocolate t--I f----d lives 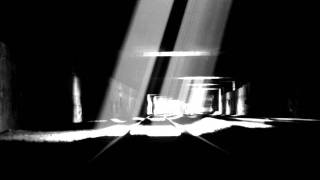 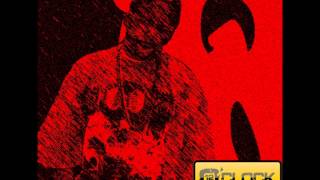 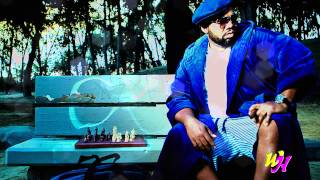 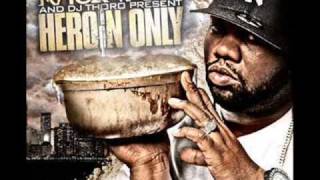 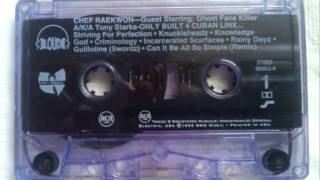 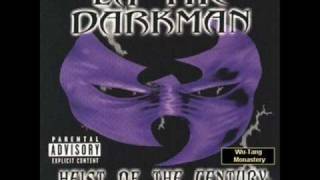