Close
Grammy Family (feat. DJ Kahled, Kanye West & John Legend)
by Consequence, Kanye West, John Legend, DJ Khaled
on Don't Quit Your Day Job [Bonus Track Version]
Lyrics
Oh it can't Be
G.O.O.D. music my Grammy family
Used to bump the demo up outta the Camry
Now I'm hoppin' out the limo or either the Lam be
But you niggas gon' get in 'til you get to Miami

G-L-C goin' be stoned as Angie
I be Don see, Johnny Patron, and me
It's a celebration bitches more bottles of cham-p-aign
In love with the same stripper that sprung T-Pain
And all this Louis Vuitton shit ain't cheap mayn
Dog I can't keep sayin' G.O.O.D music the greatest latest
Stuntin' out the middle of nowhere like Vegas
From the chi the city of hella haters
Where we keep rising to the top like elevators
Hi haters I'm back of hiatus I feel just like you I mean even I hate us
Turn the radio down I mean every song
Yeezy got a vision that's clearer than Evian
Used to hit the radio them fagots ain't let me on
Until Khaled turned up the volume
Hit the club wit it come on homie they wildin'
Nas done told you come on homie we major
Really Doe told you hoes where we staying
G.O.O.D music up in this bitch now quit playing

Dog it can't be
G.O.O.D. music the Grammy family
A little bit a stuntin' flickin' dog it ain't deep
I'm only trying to spend what they claim you can't keep
Before you die so I make sure I stay on the Chi side
Like Lakeshore Drive, The Grammy Family

Oh it can't Be
G.O.O.D. music my Grammy family
Used to bump the demo up outta the Camry
Now I'm hoppin' out the limo or either the Lam be

And after music meetings wit evenings with Angie
It's gon' prolly add a joint that got John Legend and me
And we, be in Miami
So when they spot me in Bentley it's gon be a stampede
'cause we be racing Bentley's no different than Grand Prix's
Fam please, don't make my man squeeze
And we can take it to the cars and I'll show you the hand speed
I started independent with owners from land speed
But now they recognize the way they did for Sam Sneed
And sense I got my shot like I was call and man be
I hope they lose they spot guarantee a plan be
We'll be waiting in the telli like Jamie and Fancy
Prolly paintin' they nails in nuthin' but they panties
And we'll be up town Jimmy and Camby
Headin' to the game to watch Kenyon and Camby
They can't breathe or hardly catch they next breath
And I know my nigga Ye told you we was the best dressed
I know I got a buzz so plan up the next step
So what y'all wanna do when it comes to that next check
And bet Quence and Khaled know what the business is
So open up them envelopes you know who the winners is 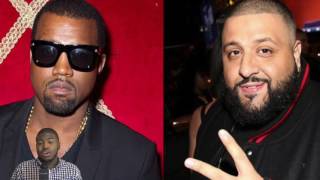 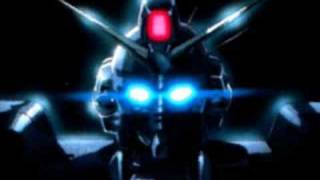 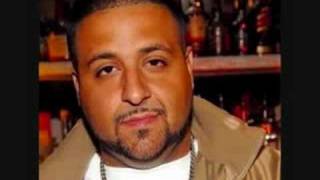 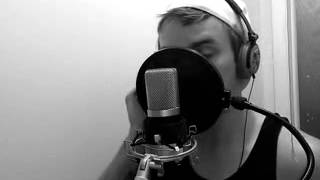 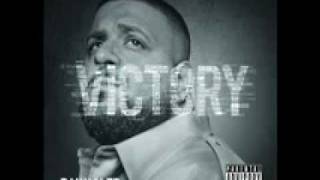 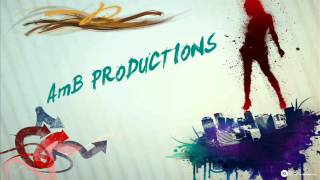