Close
Idol
by Elton John
on Blue Moves
Lyrics
He was a light star
Tripping on a high wire
Bulldog stubborn, born uneven
A classless creature, a man for all seasons
But don't bet them
They can't take him
To the very bottom
Because they made him and they'll waste him
And I don't believe that I want to watch them

'Cause the fifties shifted out of gear
He was an idol then, now he's an idol here
But his face has changed, he's not the same no more
And I have to say that I like the way his music sounded before 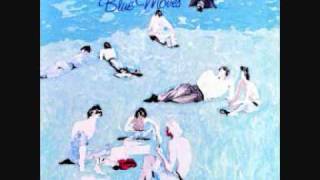 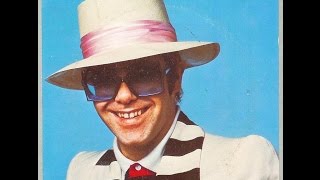 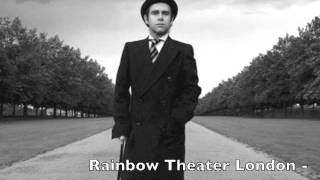 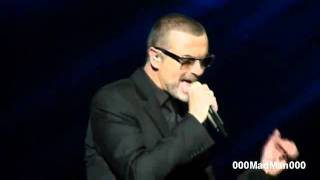 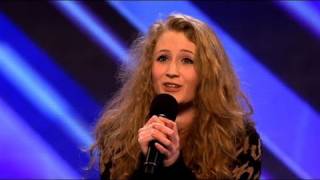