Close
All in a Mouse's Night
by Genesis
on Wind & Wuthering
Lyrics
LOVING COUPLE:
I can't see you but I know you're there.
Got to get beside you 'cause it's really cold out here.
Come up close to me you'll soon be warm.
Hold me tightly like we're sheltering from a storm.

MOUSE:
Think I might go out for a stroll
Into the night, and out of this hole.
Maybe find me a meal.
Walking along this new shag pile
Presents a problem all the while.
Nearly the door.

Suddenly he bumps into wood, the door is closed.
A voice from the bed, he'll be exposed.
Which way to run, must make for the hole,
But the light's been turned on, now he's blind as a mole in coal.

Now I can see they're coming at me,
They've blocked off my door, I haven't a chance in hell.

COUPLE:
Come on baby let the poor thing go.
I'm not sleeping with that thing around here, no.
Alright then, I'll fetch a box from below,
Guard him carefully, they're very quick you know.

MOUSE:
The door's been opened, my chance to escape.
Must run out quick, better sorry than late.
I'm out on the stairs.
They won't catch me now, I've the run of the house now.
I'll make it downstairs and into the bread bin.
That would be nice.

Suddenly he bumps into fur, that's very unwise,
A cat is much quicker than men and their eyes.
The chase that ensues can have only one end,
Unless outside help steps in for our friend in need.

But now the cat comes in for the kill,
His paw is raised, soon blood will spill, yes it will.

CAT:
Hard luck mouse, this is the end of your road.
The signpost says inside me, let me bear your heavy load.
But it's not to be, that final pounce
Knocks a jar upon his head, and lays him out.

But it's all in a mouse's night
To take on all those who would fight.

CAT'S STORY:
There I was with my back to the wall,
Then comes this monster mouse, he's ten feet tall,
With teeth and claws to match.
It only took one blow. 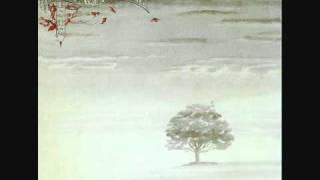 Genesis - All in a Mouse's Night 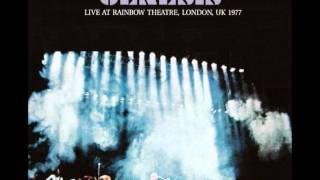 Genesis: Live At The Rainbow Theatre - 08) All In A Mouse's Night 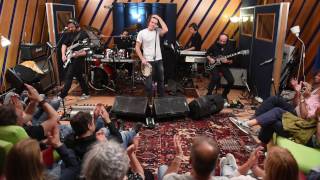 THE CAGE - All In A Mouse's Night 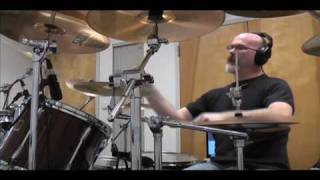 Genesis All in a Mouse's Night played by nirad2007 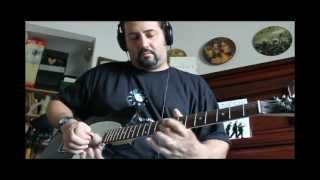 All in a Mouse´s Night (Home Studio Version) 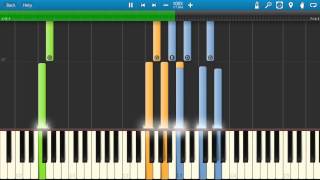 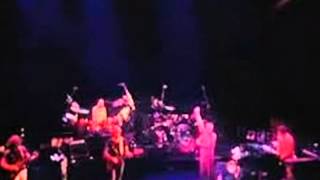 GENESIS ALL IN A MOUSES NIGHT I LOVE MUSIC 70'S
Available here: