I put the kush in the stogey, yeah, I put the Bentley in Drive
I'm pulling out the garage, and thanking God I'm alive
I've been through so much shit, been through trouble and back
I ain't do much time, but dawg I ain't going back
These niggas fake and they phony, the paparazzi wait on me
I left the jail in Givenchies, they should have posted that homie
I'm in the A with Rich Homie, I'm in the A with 2 Chainz
I'm in the A with my brother, it's YMCM Rich Gang
Now tell them niggas line up, I tell them niggas time up
This KTZ gon' stand out, it's clear I don't give a fuck
In my closet I eat you up, my fashion ill, no duh
My whip game insane uh Ferrari Testarossa's
Y'all niggas thought I lost it, I'm awesome
I just took a break to teach a young nigga how to boss it
Like when KG went to Boston
Or when Melo went to the Knicks
And he brought JR Smith and they both started ballin'
Big bro went from serving birds to pelicans in New Orleans
Uh, let me take a break,
Let me catch my breath
Rolling with the Birdman homie
It's YM over everything, nigga, I don't need nothing else
It's Lil Twist, nigga, I'm checked in
I fucked home girl and her best friend
You don't wanna miss out on your blessing
Got the dope dick and I use it as a weapon I just

Check (shoot'er) Sometimes I think I'm Michael Jordan
Michael Tyson, Michael Phelps and Michael Jackson
Might just drop my fucking tape and fuck around, it might go platinum
How'd I do that off of freebies? Fill my double cup with ether
Got the same buzz as niggas with an album off of features
See I'm doing it again
Got a tool in the timbs, now the rules gotta bend
No tools in the gym but I gotta bring it in
'Cause niggas wanna flex, but they really slim Jim
Gotta point it at him, him, fuck it and him
All I wanna do is kill kill for the ching ching
Got a best friend and the best friend got a twin
Gotta fit 'em all in, now that's a win win win win
The room's spinning 'cause I'm faded
Watch how you run up on these businessmen, they're gang related
I said I like the way she dance, she like the way I made it
Fuck me without paying a rent, imagine if I paid it
I owe you one girl, I owe you one's
Money always been the main attraction
Homie told me women always been the main distraction
And I'm too focused, I just hate to get disturbed
I'm busy making millions, she just started laughing so you know I had to

Wanting manners when I don't even want a mask on
War paint like a baboon and my bitch got a red ass on
Young Money Cash Money to the dirt of me
So for certainly I'mma get my blast on
To the face of a fuck nigga trying to fuck with us
Think they can make it if they can run a decathlon
Stay blazing, I mack on,
Play brave and get back home with them AK's
Crack arms with a straight face
That calm and I fain gaze
And attack on with a straight razor in that palm
Any nigga want it he gotta get it
The Yappa got it rolling and rocking with it
I got a nigga showing and popping, picking and going
Packing a fight, everybody hit the floor, he shot the men and boom
Pall bearers, cold moms, militia all Bishop's, O-Dawg's
You should've drove off, hitting on bitches and poor dogs
Looking the nose off, looking like I'm flicking the stove off
When I'm kicking the stove off, kicking the doors off
Everybody hit the deck, still bodies get thrown off
Say making a remarkable pay
Meeting grandpa at a doc or a bay
Bad bitch, hide the grippers, I may
Fucking killing unbook, come the coppers and spray
Twizzie get the chicken, they plot him hopping the gate
If you get to trippin' then you get shot in the face
You ain't got the bitch in the kitchen popping the safe
Sorry to say, no eye witness, you finish you gotta bang 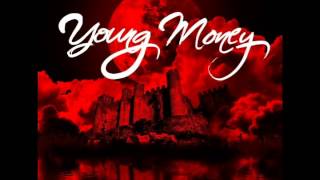 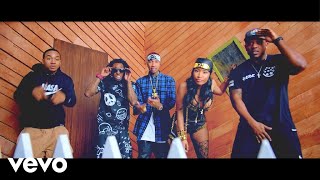 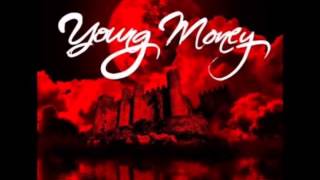 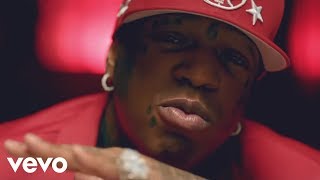 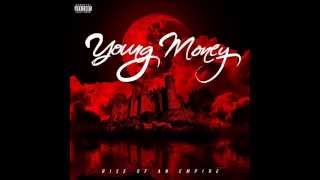 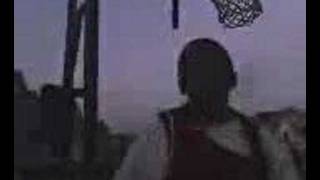