Close
Disco Queen
by Pain of Salvation
on Scarsick
Lyrics
ONE: TONIGHT I'LL FALL
Tonight I'll fall, looking for something wonderful yet casual
Extraordinarily temporal, and there you are - let's go

You hooked me on the dance floor
So here I am, back for more

You seem experienced, just an inch too keen on getting exposed
Having your face in every magazine
You're far from being unique but you still look pristine
Mundanely exotic, like the french cuisine

TWO: A CHEAP SELLOUT DRUG
You're a cheap sellout drug on everyone's lips
Covered every day, done every way, a whole world at your hips

A bar to fit, the beats you take
Another hit and you will break

Undressed in front of me, all glistening ebony
You're still so young, but I will show you vintage 33
I lay you on your back - inviting curves of black
Making little noises as my needle finds your track

THREE: A TIGHTER GROOVE
You leave me wanting more, panting on all four
I know there's more to pluck, and so I go for the encore
I am turning you around, to play your other side
A tighter groove, I want it but I tremble, slip and slide

Baby, you're just what I need
You purr when I make you bleed

A screaming climax chord, I give you all I've stored
A moment's silence and you're filled up, yet emptier than before
Oh - that subtle little sound as I am pulling out
A finished dish upon my plate is what it's all about

A square round of greed
You surrendered to the rhytm, spinning around your hole
Disco made you famous but tonigh you tasted soul

I pumped you till you cried - felt so alive
I cranked you up and switched to 45
You are just begging for more
But I unlock the door (tonight I'll fall...)
You're old news now and so I leave you trembling on the floor... 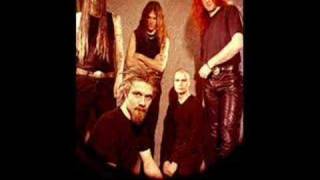 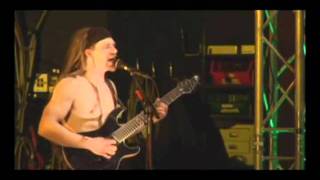 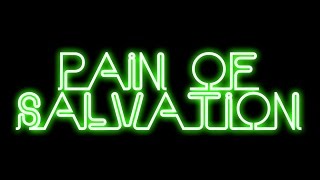 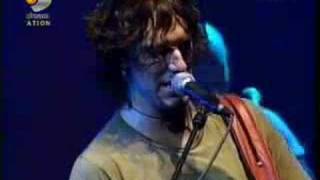 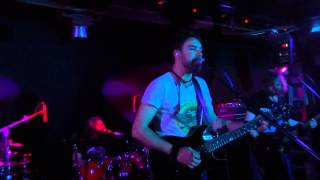 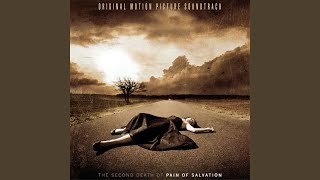