Close
Frank's Wild Years
by Tom Waits
on Swordfishtrombones
Lyrics
Well, Frank settled down in the Valley
And he hung his wild years on a nail that he drove through his wife's forehead
He sold used office furniture out there on San Fernando Road
And assumed a thirty thousand dollar loan at fifteen and a quarter percent
And put a down payment on a little two bedroom place
His wife was a spent piece of used jet trash
Made good bloody Marys, kept her mouth shut most of the time
Had a little Chihuahua named Carlos
That had some kind of skin disease and was totally blind
They had a thoroughly modern kitchen, self-cleaning oven, the whole bit
Frank drove a little sedan, yhey were so happy
One night Frank was on his way home from work, stopped at the liquor store
Picked up a couple of Mickey's Big Mouths
Drank 'em in the car on his way to the Shell station
Got a gallon of gas in a can
Drove home, doused everything in the house, torched it
Parked across the street laughing, watching it burn
All Halloween-orange and chimney-red
Then Frank put on a top forty station
Got on the Hollywood Freeway, headed north
Never could stand that dog 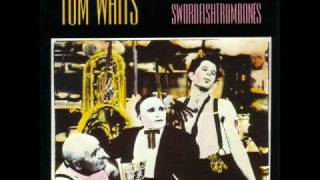 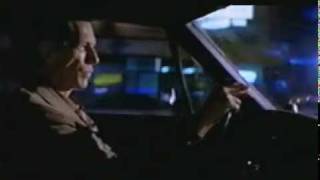 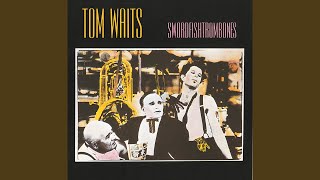 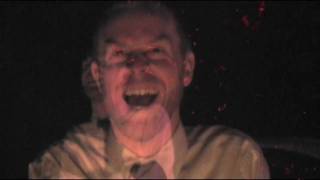 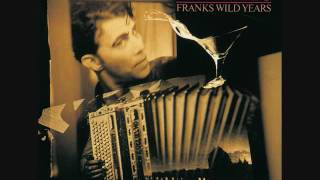 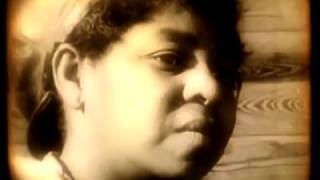