Close
Abandon City
by Utopia
on Oops! Wrong Planet
Lyrics
Did you see the color of the water coming out of the tap?
Did you hear the chatter of the hammer
when you're trying to nap?
There's nothing on the counter at the A&P store
The bank don't even bother now to open
It ain't pretty, pity
Abandon city
Everybody over the side
The hour is late, they're closing the gate, no time to decide
Abandon city
Yeah, you better run for your lives
There's nothing to spare
The cupboard is bare
The bees have all left the hive
Someone's doing a non-stop performance of "The Rape of the Lock"
No one's got the nerve to take a tiptoe after seven o'clock
And everybody's looking for a piece of the rock
And I just want to get my Cadillac out of hock
Too much nitty gritty 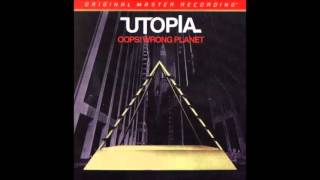 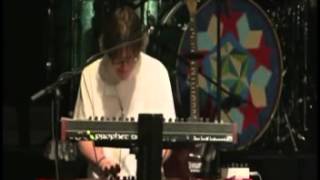 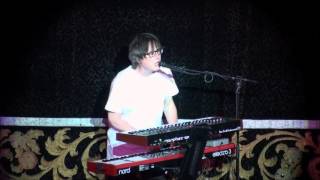 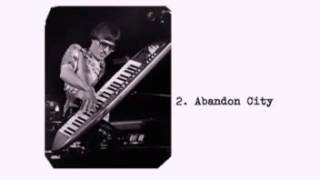 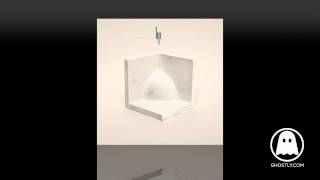 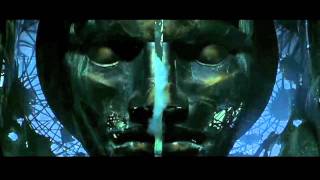