Close
Washington Bullets
by The Clash
on Sandinista!
Lyrics
Oh! Mama, Mama look there!
Your children are playing in that street again
Don't you know what happened down there?
A youth of fourteen got shot down there
The Kokane guns of Jamdown Town
The killing clowns, the blood money men
Are shooting those Washington bullets again

As every cell in Chile will tell
The cries of the tortured men
Remember Allende, and the days before,
Before the army came
Please remember Victor Jara,
In the Santiago Stadium,
Es verdad - those Washington Bullets again

And in the Bay of Pigs in 1961,
Havana fought the playboy in the Cuban sun,
For Castro is a color,
Is a redder than red,
Those Washington bullets want Castro dead
For Castro is the color...
...That will earn you a spray of lead

For the very first time ever,
When they had a revolution in Nicaragua,
There was no interference from America
Human rights in America

Well the people fought the leader,
And up he flew...
With no Washington bullets what else could he do?

'N' if you can find a Afghan rebel
That the Moscow bullets missed
Ask him what he thinks of voting Communist...
...Ask the Dalai Lama in the hills of Tibet,
How many monks did the Chinese get?
In a war-torn swamp stop any mercenary,
'N' check the British bullets in his armory
Que?
Sandinista! 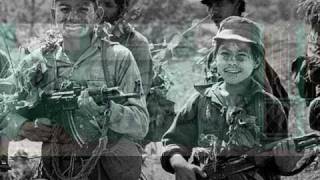 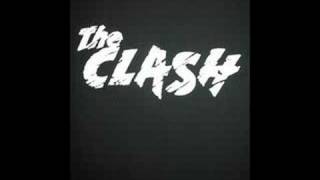 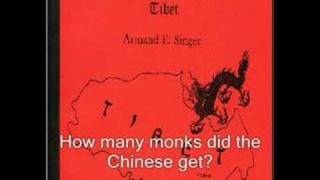 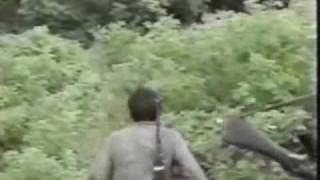 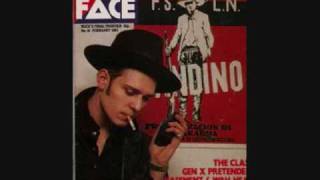