Close
Kowalski
by Primal Scream
on Maximum Rock 'n' Roll: The Singles
Lyrics
This radio station was named Kowalski
In honor of the last American hero to whom
Speed means freedom of the soul
The question is not when he's gonna stop
But who is gonna stop him...

The last American hero
The electric centaur, the demi-god
The super driver of the golden west
Two nasty Nazi cars are close behind
The beautiful lone driver
The police number are getting closer, closer
Closer to our soul hero, in his soul mobile
Yeah baby, they're about to strike
They're gonna get him, smash him
Rape the last beautiful free soul on this planet 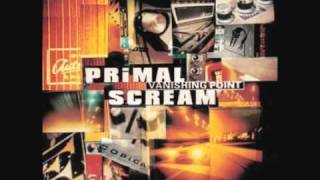 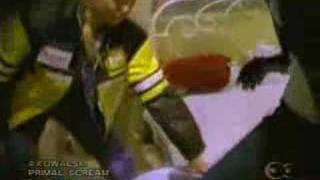 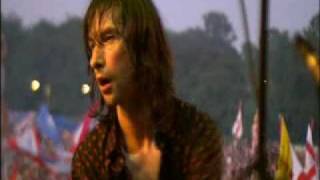 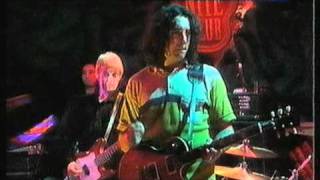 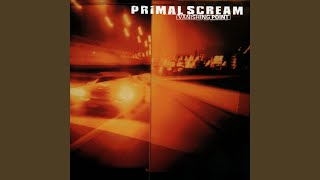 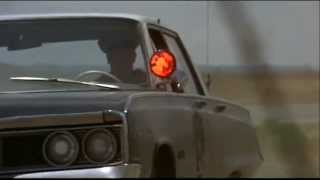 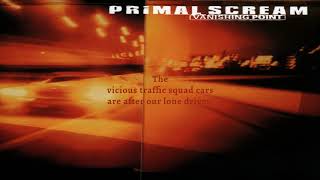