Thank the day when that primitive man
Learned to talk with his brothers
And live off the land.
He left his cave and he moved far away
And he lived with his friends in a house that they'd made
He learned to think and to work with his brain
And he astounded his friends with all the knowledge he gained

Well man built a boat and he learned how to sail
And he traveled far and wide
Then he looked up above saw the stars in the sky
So he learned how to fly.
Thanks to all the mathematicians
And the inventors with their high I.Q.s
And the professors in their colleges
Trying to feed me knowledge
That I know I'll never use.
Thank you sir for the millions of words
That you've handed me down and you've told me t 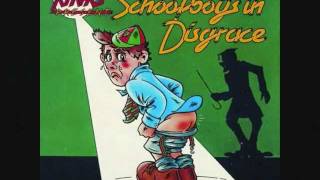 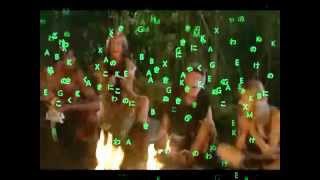 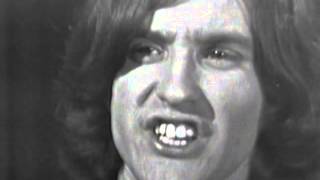 The Kinks Dispense Some Educational Wisdom 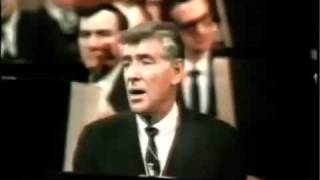 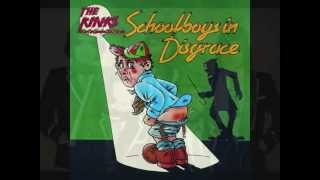