Close
Yet Another Movie
by Pink Floyd
on A Momentary Lapse of Reason
Lyrics
One sound, one single sound
One kiss, one single kiss
A face outside the window pane
However did it come to this?

A man who ran, a child who cried
A girl who heard, a voice that lied
The sun that burned a fiery red
The vision of an empty bed

The use of force, he was so tough
She'll soon submit, she's had enough
The march of fate, the broken will
Someone is lying very still

He has laughed and he has cried
He has fought and he has died
He's just the same as all the rest
He's not the worst, he's not the best

And still this ceaseless murmuring
The babbling that I brook
The seas of faces, eyes upraised
The empty screen, the vacant look

A man in black on a snow white horse,
A pointless life has run its course,
The red rimmed eyes, the tears still run
As he fades into the setting sun 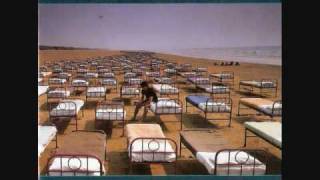 Pink Floyd - Yet Another Movie 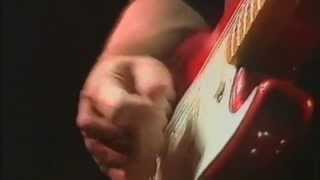 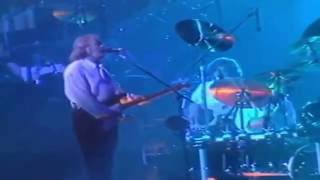 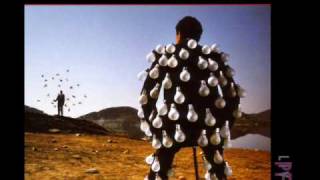 Yet Another Movie Delicate Sound of Thunder

Pink Floyd - Yet Another Movie (Legendado)(Antichrist) 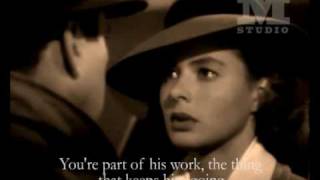