Close
Hooray for Hollywood
by Harry Warren, Johnny Scat Davis, Frances Langford, Benny Goodman & His Orchestra, Dick Powell, Gene Krupa
on Dames
Lyrics
Hooray for Hollywood
That screwy ballyhooey Hollywood
Where any office boy or young mechanic can be a panic
With just a good looking pan
And any barmaid can be a star maid
If she dances with or without a fan 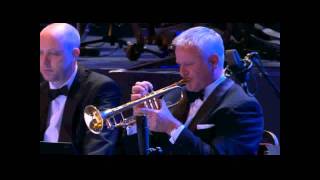 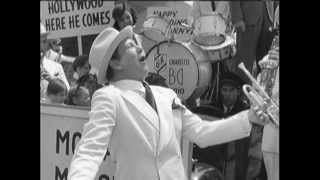 "Hooray for Holllywood" from the 1937 film "Hollywood Hotel." 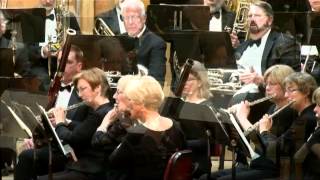 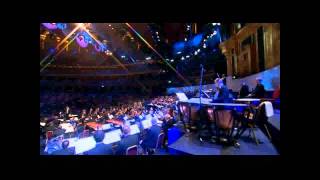 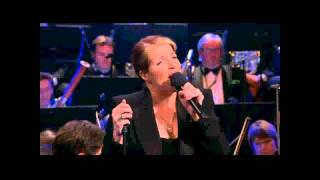 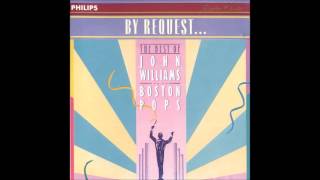