Uh, the bitch, been good to me
Been bad to my homies, keep it cool with me
I played it by the rules and the regulations
I use to switch cars with the Mexican at the gas station

Mine had money in it, his had the work
After the deal was done, I make my girl pussy squirt
Cause after the deal, we would all celebrate
Happy 'cause it wasn't no jacking and the product was straight

I never came with the funny business
That's why we steady playing in Jags and Benzes
Some niggaz, let the city eat 'em up
I was just coming up, whipping my pyrex steady beating it up

I'm a shark with the fork, microwave or pot
I'ma hit it with the Sprite and make that butter lock
Everything was cool, I was ice cold
Till I let that bitch get up in my nose

They call it cocaine, cocaine, yayo
Coca leaves, whatever you wanna say bro
Cocaine is a hell of a drug, it ain't hum-drum
And we all know where it's at, but where it come from

The mountains of Columbia and Peru
Extracted from the coca leaf, but see that shit ain't new
It's been around for hundreds of years, exploited by the rich
They even use to put it in Coca-Cola, ain't that a bitch

You had kings, queens, princes and princesses
Even priests and popes fought to getting it in different instances
A privileged possession for dozens of centuries
Helped a few wars, legal and illegal industries

Grown by the cartels, protected by gorillas
Transported by the best to the ghettos to straight killers
The power of the powder pimping, you don't understand
Ask W man, he's a dealer and a fan of cocaine

Big dope in the trunk, following my Map Quest
Choppers in the White House, pistol on my lap, yes
I remember, when I first met that wonderful girl
Club Rolex, she fathered my mother a pearl

Spinning wild living foul, diamonds all in my dial
Pimping style, but they yayo got me wearing linen now
Getting paper, paper plates on convertibles
And my yayo to PA, that work'll move

Ricky Ross only fuck with legends
Pimp see, Bun be got the hustle perfected
I could ship it to ya or you could come and get it
Just bring the cool million with ya when you come and visit Ross 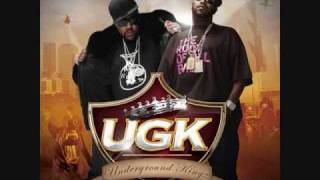 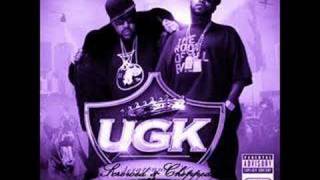 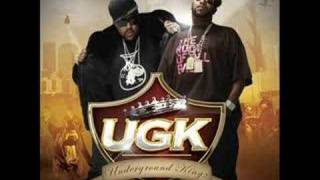 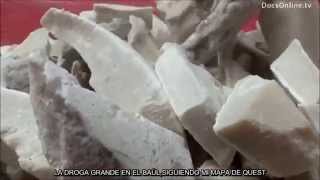 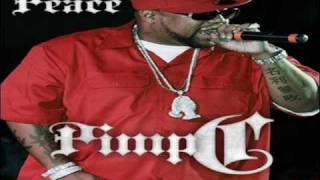