Close
Once Upon a Time
by Slum Village, Pete Rock
on Fantastic, Vol. 2
Lyrics
I'm on a mission
I hold the pen and stay twisted
The competition my street cats will stay listening (word up)
Detroit to New York I still walk the walk
Control dancehall, chillin in my b-boy stance y'all
Never was known to be an emcee
I still rip and flip crowds into a frenzy
Reciting facts shit, and it's like herbs to bite
Bum rushing mic tec playing slowly at night
Coincide with the mic take flight above shores (word of mouth)
I separate mines from yours
I look ya up and as I stare in your face
Your big mind's on a hum hum
The one you got your idea from
Yeah I'm right here son, straight out the slum
Makin tracks for dough, gettin paid to do shows
So when I blow (what) the niggas respect my flow
Ay yo I'm nice with the pill and I rock with Slum Vill

Ay yo, you want flows? We got tons of them
Pete, Slum and Tim trying to bank shit like the Huntington
Get that money and dip
Flash the cash in front of them
Niggas gruntin' and shit
Sayin' nothin I'm done with them
Oh yo! Peeps ain't got a hold they gun on them
Cause if one of them cats jump, we all jumpin' in
Believe that!
We got somethin' for the some dumb
Bubble yum chewin that don't know what they doin' with this rap shit
Rap tactics automatic and the fact is y'all know you bored with the wack shit
We got that phat shit that auto and
Track shit and when you hear it man I don't know how to act, shit

It's like the first related verse and now we rock with the beat
Just another causality for S and the V
It's like action is what we give and receive
Best do believe we got some shit up our sleeves
Shit to dance to, some shit to the trees
Some shit if you dyin' and they help you breathe
Make a handicap nigga exceed with speed
It's like totally with Toronto to V
Doin this for DET in the place to be
Can't forget the rest R,O,I, and T
Mac Nicholas baby, what else could it be?
Please, lace me with a scratch for the beat

In the beginning, it was the S, never no name shit
Motherfuckers traveled for miles to Mac Nick
We kick rhymes we know they never sound like yours
To the mic lookin' like cheap thoughts
Fuck this rap shit, I'm too smart for that
I do this shit for kicks with my crew, believe that
The S is on the way to makin' emcees quick
I shoot the kinda rhymes to make the emcees duck
On the mic I never fight I call an angel of war
Slice an emcee with my palm, a lyrical sword
You really want a bottle? You must be ill

Well it's the S, numero uno, I'm in your favorite
The negroes make the music that you run out to get
Now this is love at the less, new bomb shit
Mac Nicholas is earnin' money on some burner shit

What, Slum Vill and we out
No doubt for 98
Settin ya straight
Getcha self laced
Peace 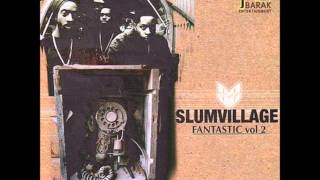 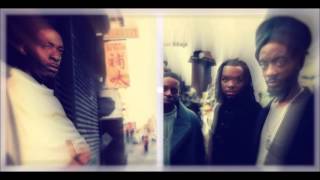 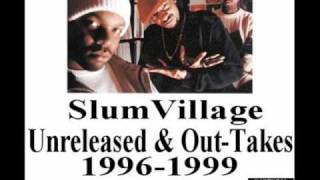 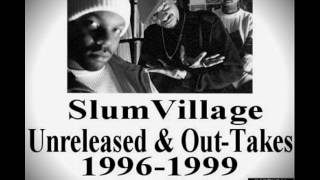 Slum Village - Once upon a time (J Dilla Remix) INSTRUMENTAL 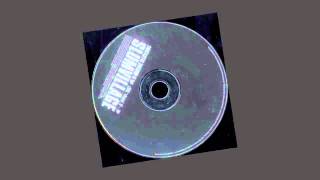 Slum Village Feat,Pete Rock - Once Upon A Time.

Slum village Feat Pete rock - Once upon a time (remix)