Close
Dear Hip Hop
by LL Cool J
on Exit 13
Lyrics
"You better stop foolin' if you want to get along with me"
True
"We grew up on the block, and we know about poverty"
Do you?

Dear hip-hop, I apologize for how you've been treated
I should've fought for my culture, instead I retreated
The game is wounded, I stood and watched while they beat it
My culture starved, I refused to feed it
They sold you for a dollar like slaves in iron collars
A*R's chase you with bloodhounds and rottweilers
You went to the highest bidder, you was pissed on like kitty litter
But far from a quitter, but there's somethin' to consider
Nah, after much deliberation
I decided I'm the hottest cat to ever receive rotation
I'm the foundation, one of the chief architects
Of this dream we're all chasin', I had to speak up
Too much time was wastin' whoa! So here we go
I'm tired of the money talk and the, bitches and hoes
Everybody's always, soundin' the same
I have to walk on water I can't, drown in the game

I remember your bar mitzvah, that burgundy label
Me and Jam Master had the battle of the big cables
Before the Serratos, real vinyls, real tables
Skills was the motto, no hype, no fables
You seemed so happy, you loved me so much
You popped off and went platinum, at my slightest touch
Over sized hoodies, Yukon trucks
20 years later, it's like lightning struck
They're worshipin' the money, they're prayin' to the bank
They danced on slave ship, slept as it sank
The devil made 'em do it, but only God do I thank
Because we aren't done yet, there's still gas in the tank
You look in a man's eyes, that's how you really tell his rank
Not the size of his account, check him, he might bounce
It's all on the line, this time it really counts
I'll bleed for this one, on down to the last ounce

They rent a crib they're frontin', they rent a car they're stuntin'
They rent a chain they're bluffin', that's why the culture's sufferin'
And even if you're a millionaire that don't mean nothin'
Unless you build your community and encourage some unity
Too much ego, too much posin'
If he's so hot then, why's the culture frozen?
It's time for a change, the order needs to be rearranged
And this song was pre-ordained
After 2 long decades, LL still remains
And you can blame it on my spirit, not on my brains
Time to put on my armor, go to war for the game
Cause it's on its last leg, and that's more than a shame
This is a lifestyle homey, it's more than champagne
But I will make a toast to Flash reachin' the Hall of Fame
I end it with a line, from the book of King James
Let there be light when I write graffiti on the train

[Repeat: x2]
Let us proclaim the mystery and fame
I pray the Lord my culture be saved
If hip-hop dies before I awake
May Jam Master Jay cut a LL break 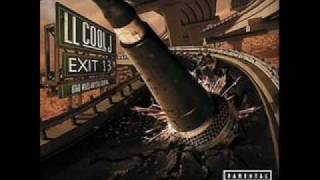 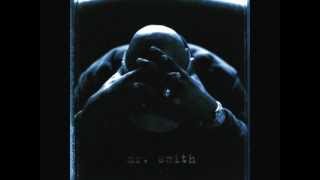 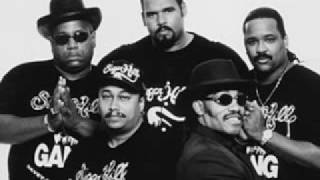 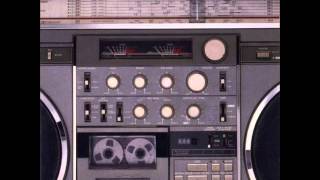 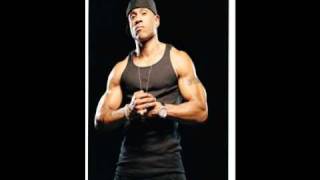 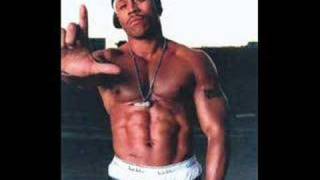