Close
Rebel Waltz
by The Clash
on Sandinista!
Lyrics
I slept and I dreamed of a time long ago
I saw an army of rebels, dancing on air
I dreamed as I slept, I could see the campfires,
A song of the battle, that was born in the flames,
And the rebels were waltzing on air.

As we danced came the news that the war was not won
5 armies were coming, with carrige and gun
Through the heart of the camp
Swept the news from the front
A cloud crossed the moon, a child cried for food
We knew the war could not be won.

So we danced with a rifle, to the rhythm of the gun
In a glade through the trees I saw my only one
Then the earth seemed to rise hell hot as the sun
The soldiers were dying, there was tune to the sighing.
The song was an old rebel one.

As the smoke of our hopes rose high from the field
My eyes played tricks through the moon and the trees
I slept as I dreamed I saw the army rise
A voice began to call, stand till you fall
The tune was an old rebel one.

The Clash - Rebel Waltz (with lyrics) 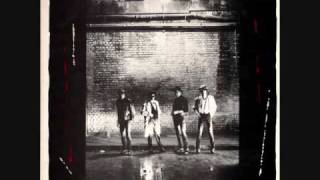 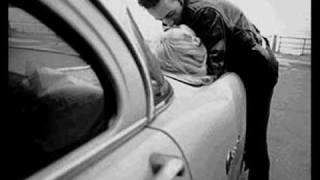 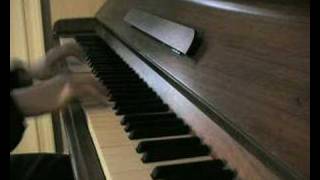 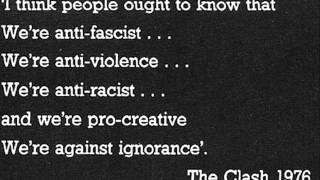