Close
Bum Biddy
by Adam Sandler, John Farley, Lainie Kazan, Jon Lovitz, Rob Schneider, Alison Krauss
on Eight Crazy Nights
Lyrics
Everyone in this room has been associated with Whitey
Either through basketball or the mall or various odd
Jobs he does around town for free or at most a dollar
And I'm guessing 99% of you have either laughed in Whitey's
Face or ruthlessly made fun of his feet or voice or sister
Or shortness when he wasn't looking
But the next time you'd see him he'd still go out of his way to
Smile and wave at you and ask you about your mother's
Operation or something like that because he, unlike us,
Actually cares about someone other than himself

I was such a shithead
But he never quit on me
'Til I told him he was useless
And his sister was freaky
Once when we were watching Sunday football
A fuzzy screen was all that we could see
Whitey came over with a hanger
And spent the game atop our T.V.

And when the lightning struck him
He let out a wicked, loud yell
But we just turned up the volume
And ignored the burning smell
We should all rot in hell

I went to high school with Whitey
As a joke I told him to meet me at the prom
When he got there, I said: 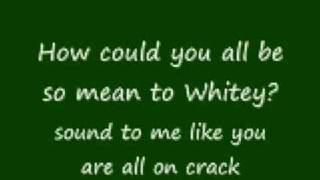 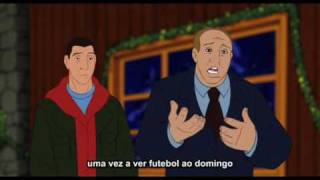 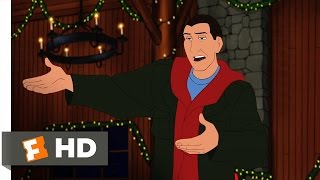 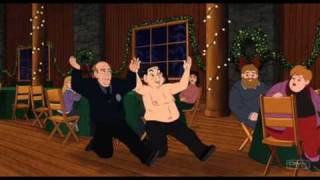 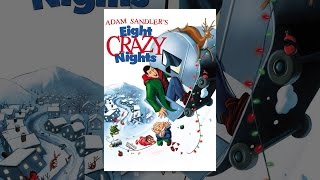 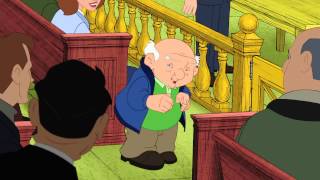