He rolled a blade up in his trick towel
They slap their hands against the wall
You never trip, you never stumble
He's walking Spanish down the hall

Latella's screeching for a blind pig
Punk Sander's carved it out of wood
He never sang when he got hoodwinked
They tried it all but he never would
Tomorrow morning there'll be laundry
But he'll be somewhere else to hear the call
Don't say good bye, he's just leaving early
He's walking Spanish down the hall

All St. Bartholomew said was whispered
Into the ear of Blind Jack Dawes
All the Baker told the machine
Was that he never broke the law
Go on and tip your hat up to the Pilate
Take off your watch, your rings and all
Even Jesus wanted just a little more time
When he was walking Spanish down the hall 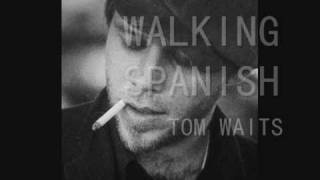 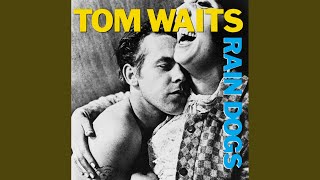 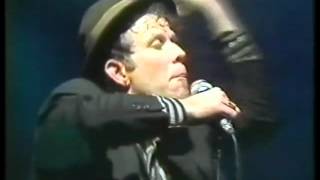 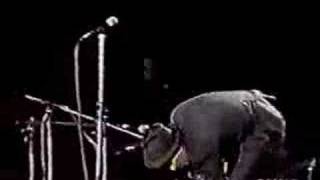 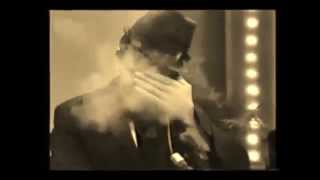 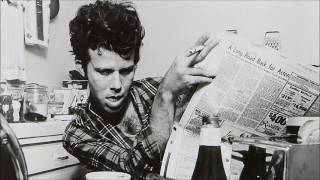