Close
Legend Of A Girl Child Linda
by Donovan
on Sunshine Superman
Lyrics
I will bring you gold apples and grapes made of rubies
That have shone in the eyes of a prince of the breeze.
Bright cascading crystals, they danced in the sand dunes
On the beach of no footprints to harpsichord tunes.

A throne of white ivory, a gown of white lace
Lies still in the magic of a timeless place.
One hundred small children, they laugh at the white doves
That rest on their hands with the touch of love.

On a hillside of velvet the children they lay down
And make fun of the grown-ups with their silly frown.
And the sound of their laughter is the sound of the green sea
As it washed around the foot of the seashell tree.

The doves circle over and land in the trees
Where parrots are talking their words with such ease.
Thus spoke three wizards to the young ones that day:
"There's sadness in the kingdom, make it go far away."

If you follow the sunbeams through the valley of flowers
To the palace of the White Queen with its white jade towers.
The youngest, she sighed then the clouds drew away
And a hundred small fingers scratched their heads in dismay.

>From out of the sun a giant gull came flying
And the children got ready to sit on its wings.
They waved to the raindrops as they soared over the trees
The wind tossed their hair high, flashing gold on the sea.

They came to the castle and there they did fall,
And they saw all the sadness, through the crystal wall.
A princess lay a-sleeping so gentle and kind
Whilst her prince took to battle with his confused mind.

The clash of bright metal brought the children fear,
But their cloaks of blue satin dried up all of these tears.
Thus children held hands and they spelled out their name
All the golden children became a golden chain.

It lies on a white throne in a magic place
With a tunic of velvet and a gown of white lace.
My sword, it lies broken and cast in a lake
In a dream I was told that my princess would wake 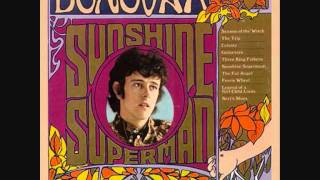 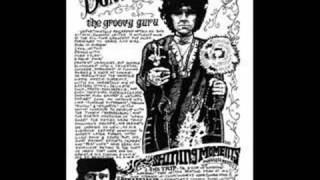 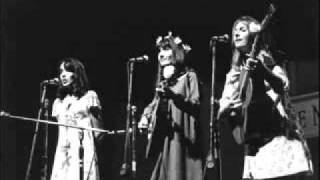 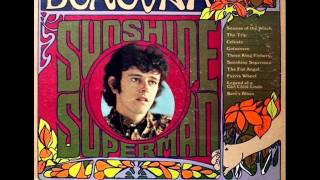 Legend Of A Girl Child Linda by Donovan on 1966 Mono Epic LP. 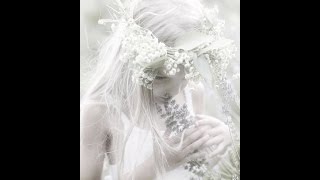 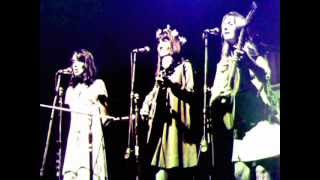