Close
Sacrifice
by Robbie Robertson
on 20th Century Masters
Lyrics
You know, we have a million stories to tell
I'm just one of a million or more stories that could be told

There was a shootout between members of the American Indian Movement
And the FBI and then the local sheriffs, state troopers
Two agents were killed and one Indian was murdered

There's a lot of nights that I lay in my cell
And I can't understand why this hell, this hell and this terror
That I've been going through for twenty-one years hasn't ended 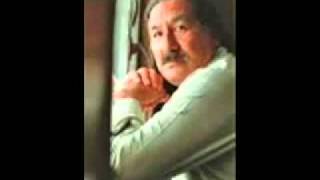 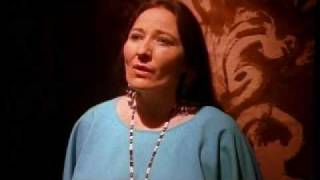 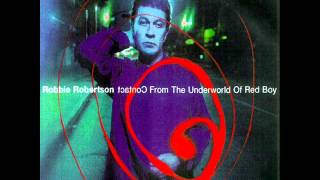 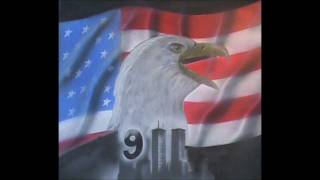 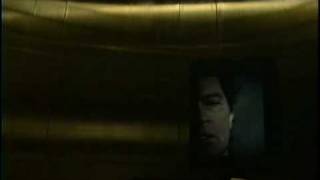