Fuckin with a nigga like myself your lyrics fail

LaVerne's gear shows your record so molest the hoes buttnaked

Youse a loser your crappin shoulda kept it to your lonesome

But you like 'Look everybody I'm a silly microphone crumb'

You oughta turn to me I flaunt essential vocally

First team all university while your squad is benchin locally

Ain't the comic niggaz gutsy, after the disembowelin

Don't fuck around, I eat out with your shorty with the crew

and she be late for head, she want a tape and dreads

and thought of you, a little stinger

My shit'll bring the epitome of bitterly jealous

how you do it on the power-you, it's simple shit'll get props

So front I keep the tone vexin, but to the heads

Forever smokin the mic lyric contact I be open

Naturally high and no need to pass the Dutchie

I'm the living circle circle dot dot, nobody can touch me

At my post, the most high exalted, mind blower

My flows over your head, I enjoy the aerial view

Focus from the bird's eye, in my scenario, of dominance

Raisin, my Iron Curtain revealin my words the gospel

No apples or giant serpents, the enlightened apostle

Not meanin to cause a racket, or front the menace

My words speak for themselves, so feel me

Cause on the mic I've got more presence

than attendance in a class of schizophrenics, hear hear

Drink to that pick up raps, intoxicating

Got your craving my living proof, mixture of speech and wine

Henny dead even when twisted I get open like Venetian blinds

Company Flow, the fire in which you burn slow

and wonder how to get bent, that flaming Malatov shit

This rogue cherub got his own twisted agenda, catch that

Walkin on flatlines, you witness me grow WAY beyond corporate control

Let them eat cake, cause I introduce myself as a mistake

Slipped through the quills with a serrated barb stabbed, sharp in the

Now we can all become Lord of the Flies

when this industry sees it's demise

The five factions giganti the fuck up and get touched

The group hugs you received from your support group

can't protect you from the bumrush

With an unprecedented fierceness, display these powers of Storm

Alphabetically listed they're Big Juss, Mr. Len, and I

See the field creatures scurry, I the killer, caution

Spade within my excrement bitch parody

Your insanity is my clarity, not to mention convention

is a great war weapon, disguised under the guise of institutionalism

Who stands, who falls, this is the one the DJ calls lick the ass crack

The iron lung is now rustable, you're overrated

As in smoking dust or sonic contracts that haven't been thoroughly

Got my name up in your mouth like cock or gingivitis

when every rhyme becomes the official new blueprint for wannabe

Catch a smack to the face on principle

Come on Columbo I know you figured this shit out, nobody sounds the

It gives me great pleasure when true elements get together

and lace the track rough enough to withstand, any type of weather

If you want it I got it, chemically hemming up the seams

with a poly-epoxy type of a mixture that be, fatal if you sniff it

These, stupid ones pop the microdots

then lean into the sound's religion, watch these styles straight box

Not beyond your comprehension but ejected wide beyond the barrel

Yo, catch the rarest glimpses of the planet once known as Earth

that gravitated, before inner violence heated it up, then it burnt

It be these two style slide niggaz who will rock off

any beat you push

It's like this, for the niggaz who got caught sleepin and didn't know

It be these four actors crazy kings, worlds to revolve around CoFlow

first day of deer hunting, you got scoped out like the foreign Juss

I might lace you, leave the EP evidence and then I'm gone

Company Flow - The Fire In Which You Burn (ft. Brewin, and J-Treds) 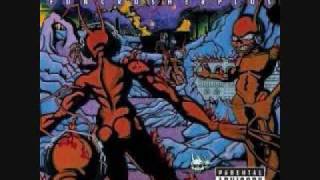 The Fire In Which You Burn - Company Flow 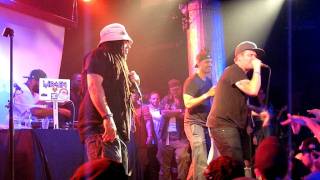 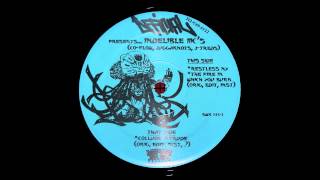 COMPANY FLOW THE FIRE IN WHICH YOU BURN INSTRUMENTAL 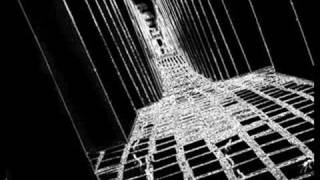 Indelible MCs - The Fire In Which You Burn 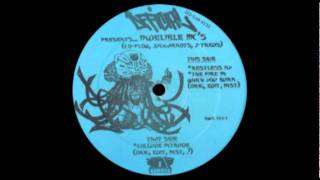 Indelible MC's - Fire In Which You Burn / Collude Intrude 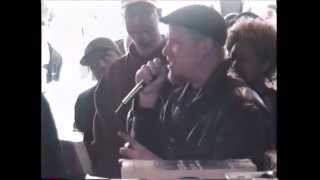