The bee suit down to my underclothes
Ate like a cat that was undersold
I give, get it back in a hundred fo'
I'm feared like man that was from the ro' 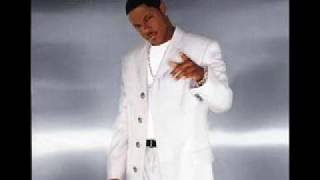 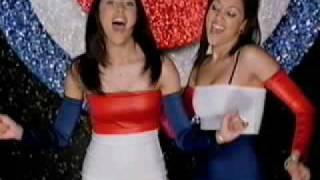 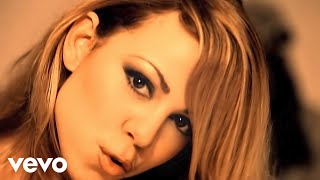 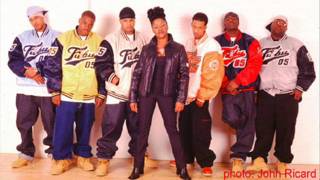