Close
Harder Than You Think
by Public Enemy
on Planet Earth: The Rock and Roll Hall of Fame Greatest Rap Hits
Lyrics
What, goes, on!
Rolling Stones of the rap game, not bragging
Lips bigger than Jagger, not saggin'
Spell it backwards, I'mma leave it at that
That ain't got nothing to do with rap
Check the facts, expose those cats
Who pose as heroes and take advantage of blacks
Your government's gangster, so cut the crap
A war going on so where y'all at?
"Fight the Power" comes great responsibility
'F the Police' but who's stopping you from killing me?
Disaster, fiascos over a loop by P.E
If it's an I instead of we believing TV
Spitting riches, bitches, and this new thing about snitches
Watch them asses move as the masses switches
System dissed them but barely missed her
My sole intention to save my brothers and sisters

Screamin' gangsta 20 years later
Of course endorsed while consciousness faded
New generations believing them fables
Gangster Boogie on two turntables
Show no love so its easy to hate it
Desecrated while the coroner waited
Any given Sunday so where y'all rate it?
Wit slavery, lynching, and them drugs infiltrated
I'm like that doll Chucky, baby
Keep comin' back to live love life like I'm crazy
Keep it movin' risin' to the top
Doug Fresh clean livin' you don't stop
Revolution means change, don't look at me strange
So I can't repeat what other rappers be sayin'
You don't stand for something, you fall for anything
Harder than you think, its a beautiful thing

So it's time to leave you a preview
So you too can review what we do
20 years in this business, "How You Sell Soul?"
G-Wiz, people bear witness
Thank you for lettin' us be ourselves
So don't mind me if I repeat myself
These simple lines be good for your health
To keep them crime rhymes on the shelf
Live love life like you just don't care
Five thousand leaders never scared
"Bring the Noise," it's 'the moment they feared'
Get up! Still a beautiful idea 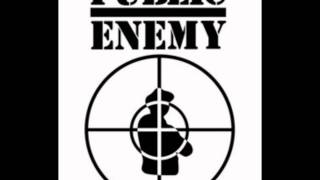 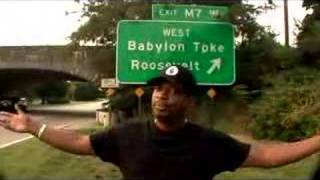 Harder Than You Think [OFFICIAL VIDEO] 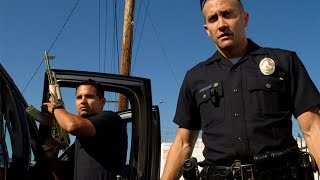 Public Enemy - Harder Than You Think | End Of Watch HD 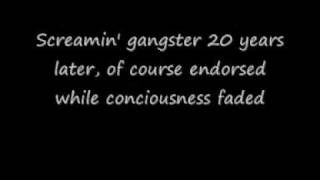 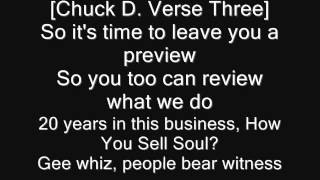 Public Enemy - Harder Than You Think (Lyrics on Screen) 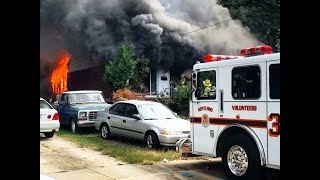