Close
Raise It Up
by Slum Village
on Fantastic, Vol. 2
Lyrics
Turn it up
New S-V

I ain't about shit
Nope, what me dog
I don't floss nope
I ain't that nigga Jay dee uh uh
You ain't never seen me balling out at the bar right?
I don't rock my ice and bounce foreign cars
And my Rover ain't the hottest Rover you ever seen
That ain't a TV screen
It ain't sitting on eighteens dog
I ain't gaining no green and my chain don't swing uh
I ain't doing my thing
I ain't doing a thing
I ain't got none of that dough with none of them cars
I ain't fucked none of them hoes in none of them bars
I don't smoke weed
I ain't use to mess with this three's
I ain't from the D
No I wasn't blessed with the beats
I don't be at the spot swinging my chain like this
Swinging my thing til these motherfuckers bang my shit
I don't sip 'Mo
I ain't never popped Cris'
This Rollie just don't look right sitting on my wrist huh?
Uh Uh wasn't me
Dip the Sean John
Sip the cham' Don
Shit you want some
I don't hold heat
No I ain't never caught a case
I don't know what titles to trace
I ain't as tight as they say
I don't ball out with my click at all
But I do show niggas how to spit this bar
Flow make the hoes put the dick to jaw
S-V bitch, What the fuck you thought?
What

Alright, Okay, yup it was me
Yes I must admit. It was that nigga T3
Yeah Yeah I did it
Okay blame it on me
Yeah I'm that nigga that's hitting bitches that's overseas
Yes I'm that motherfucker
Hot damn I'm a G
I'm the nigga who rip
I'm the one that emcees
Yeah. I'm that type of nigga talking trash up in your face
Okay it was me. I hit your girl up in your place
Place the bitch on the mat and sprayed the cum up on her face
Tell the chick to participate
She call me everyday
Anyway, I got a crew that always give you what you need
We don't hold it against you
If your crew ain't up to speed
See, we be them
We be them niggas S-V
You can do what you gotta do
You will never see three (three)

Maybe it's that nigga Titus
Maybe it's me
Maybe he's part of the group (the) S and the V
Maybe my name is Rasaul Rassi
Maybe I'm Christ?
Maybe the Sun
The One
Maybe I'm the nigga who pulled the gat first (maybe)
Pointed at the casket and blasted at the hearst
Niggas they front (hard).
You just learning to roll the blunt (huh)
Been there, done that
I'm on that other shit
Gradually speeding out my body til I fell away
Maybe my crew is like an omen, from the great lake
Maybe I'm the first fish who bit at the bait (bait)
Catching a crab from a bitch on a blind date
Maybe it was Titus who paved the way
Maybe it was Titus who came to save the day
Maybe you like me. Maybe you don't. You give a fuck (fuck)
Probably with my crew that made you raise it up 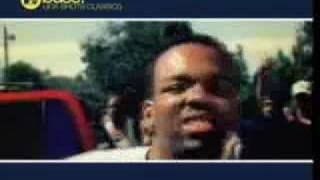 Slum Village - Raise It Up 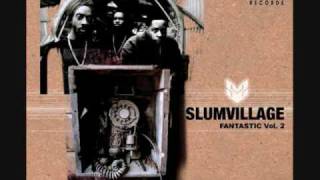 Sum Village- Raise It Up 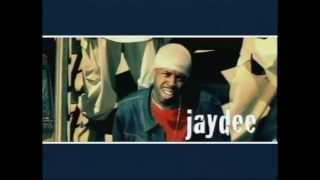 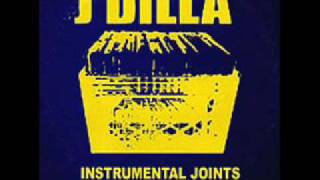 j dilla raise it up instrumental 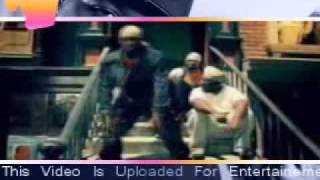 Slum Village - Raise it up 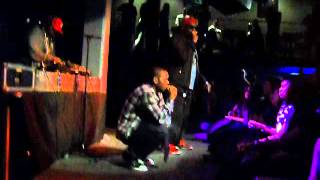 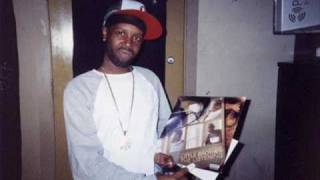