Close
Papa Was a Rolling Stone
by Phil Collins
on Going Back
Lyrics
It was the third of September
That day I'll always remember, yes I will
'Cause that was the day, that my daddy died
I never got a chance to see him
Never heard nothin' but bad things about him
Momma I'm depending on you, to tell me the truth
Momma just hung her head and said

Hey Momma!
Is it true what they say that Papa never worked a day, in his life
And Momma, some bad talk goin' round town sayin' that Papa had three outside children
And another wife, and that ain't right
Heard them talking Papa doing some store front preachin'
Talked about saving souls and all the time reaching
Dealing in debt, and stealing in the name of the law
Momma hung her head and said

Hey Momma,
I heard Papa called himself a jack of all trades
Tell me is that what sent Papa to an early grave
Folks say Papa would beg, borrow, steal
To pay his bills

Hey Momma,
Folks say Papa never was much on thinking
Spent most of his time chasing women and drinking
Momma I'm depending on you, to tell me the truth
Momma looked up with a tear in her eye and said, son 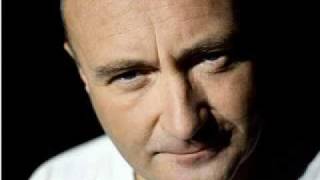 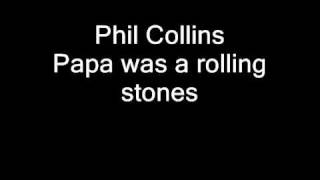 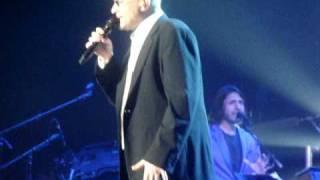 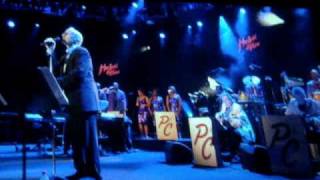 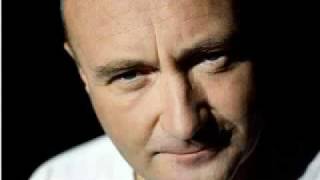 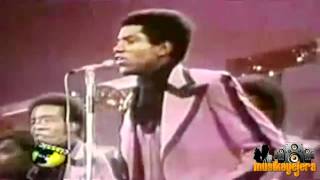