Close
Iron Man/Children Of The Grave
by Ozzy Osbourne
on Speak of the Devil
Lyrics
Ozzy lost his mind.
Can he see or is he blind?
Can he walk at all,
Or if he moves will he fall?

Is he alive or dead?
Has he thoughts within his head?
We'll just pass him there
Why should we even care?

Revolution in their minds, the children start to march
Against the world they have to live in
Oh! the hate that's in their hearts
They're tired of being pushed around
And told just what to do
They'll fight the world until they've won
And hell comes flowing through. Yeah!

Children of tomorrow live in the tears that fall today
Will the sunrise of tomorrow bring in peace in any way
Must they live in constant shadow of atomic fear
Can they win the fight for people or will they disappear? Yeah! 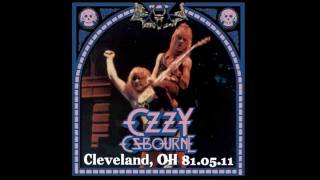 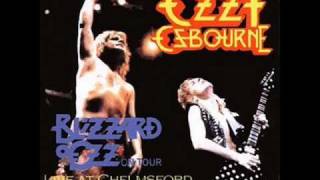 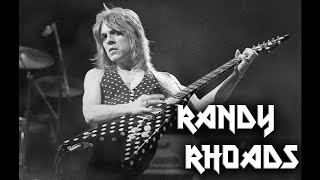 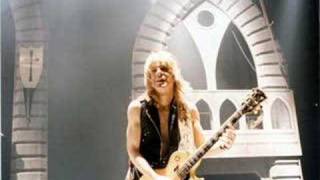 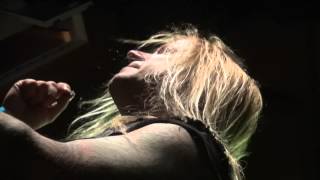 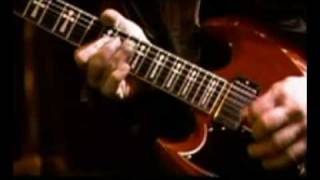 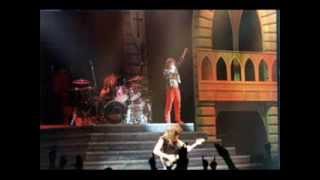