So began the mass illusion, war on terror alibi
What's the use when the god of confusion
Keeps on telling the same lie?

Don't cry, don't shed no tears
One night won't make us feel
'Cause we know how this movie's ending 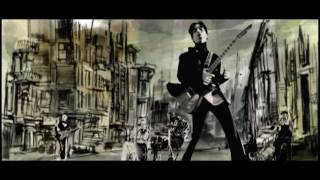 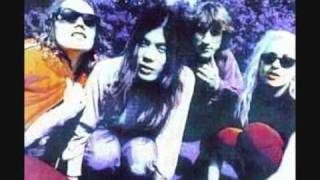 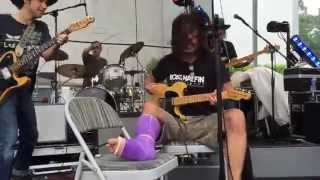 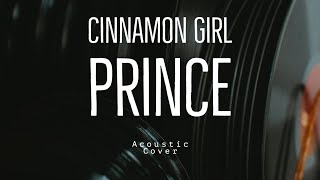 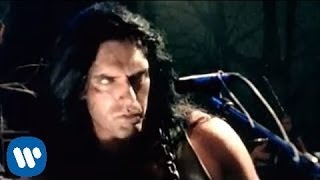