Close
Seven Series Triplets (feat. Prodigy & Raekwon)
by Action Bronson, Raekwon, Prodigy
on SAAAB Stories Produced by Harry Fraud
Lyrics
Uh-huh, yeah, yo
Cash in a brief case, trying to play it smart
Love is a privilege and you better play your part
Don't wanna leave it to the lawyers breath
Snap my fingers, you'll be laying on the foyer steps
Wishing you were a boy again
Late night stand on the roof, smoke a Newp'
Reminiscing when I had the broken tooth, we were loose
Three different colors on the goose with the boots
Maryland College basketball suits
I drive the 525i made in '95
Shawn Kemps on the pedal, I'm a kamikaze
Right arm hang out the window while I steer left
Near death, slam into a deer's chest
Lights out for a second, but I'm back
Hopped up like a karate master
Still I blast the shottie faster on you bastards, make you backspin
Come out the closet you've been trapped in, that's it, Queens

Yeah, nigga you know I put the work in
Head shots real precise like a surgeon
I see your heart beating out your shirt, nervous
Nigga shaking in his J's, his legs gave in
Wow, and I ain't even pull the gun off my waist yet
This nigga done got so scared he took a shit
Then I swerved in some low key wheels
And go about my business like it never happened, chill
For reals, pop a couple pills, cup a drink
Come to think about it I feels like turning up the rap ignorant loud
Like this weed that i smoke make a thick yellow cloud
Perpetual payday, my money don't vacay
I'm out seeing the world, my life is so crazy
You could only imagine but you could never fathom my intelligence I get at em

Oh shit, it's real like that, right y'all?
Word up man, pledge allegiance man
I Patrick Ewing niggas, long shotties I be suing niggas
You gon' pay, face the camera ruin niggas
And my money uncollected and I'm stepping
Might slap the shit out your man and take his weapon
Hungry and angry and I'm savagery
But still mow your majesty
Wipe out the cool t-shirt, vacuum it
And I'm gon' keep you rich so chill
Or you can live with them faggots and stay away from real deal abbots
Death is our game plan, new playing bullets come in spray cans
Write graffiti all on your vest
Lester, cousin Eve sleeve all greasy he the best of it
Put it right there you get a check, slang prostitution
It's prohibition when we move shit
This is what some niggas suggest
I suggest war and clout
The fake niggas they could move out
Take no chance you never know y'all. 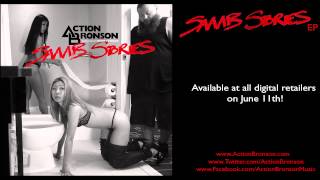 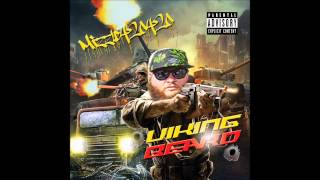 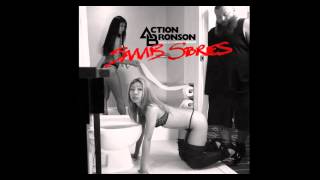 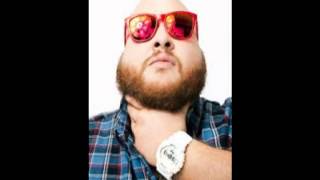 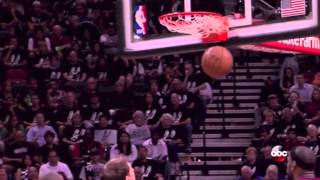 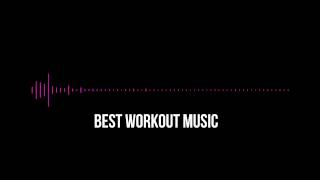