Close
Busted In Baylor County
by Shooter Jennings
on Put The O Back In Country
Lyrics
"Come on boys, let's hit the road!"
We left L.A. on Sunday, in Lubbock by Tuesday
That's where we played our second show
Where nobody knew us, so nobody noticed the songs that the band didn't know
We were eatin' up the white lines, makin' good time
Diggin' the songs on the radio
And that party kept a movin' and you know what we were doin'
We were smokin' up that California gold

Now everyone was glad, "The Weight" played by The Band
You know I never had that song ever let me down
And I didn't notice I was speedin' but in the rear-view mirror blinkin'
Were them state trooper's lights all spinnin' 'round
We rolled down the windows, so we didn't think that he would notice
Something smellin' funny in that smoke cloud
And he asked, 'What you boys a-hidin'?' and we were all silent
'Cause I think he heard us clear and loud

And we were busted
Busted in Baylor County
Busted, busted in Baylor County
"Oh no, my Weed!"
He spread us all along the highway, cuffed us all and turned us away
And started pokin' round the truck for cake
And we all stood there high as a kite, and he found it alright
And don't y'all make light of the number one dope dog in the state
That mutt found the joint in my pocket that was buried and locked up
In the back of the trailer underneath the guitars and the piano seat
And off we went to jail all locked up in a cell
Charged with possession of that sweet leaf 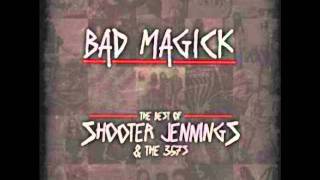 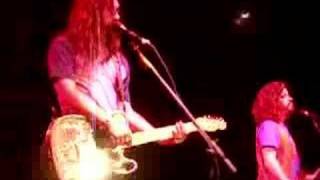 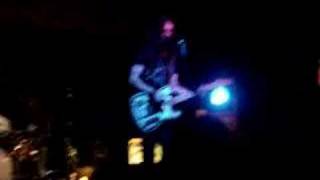 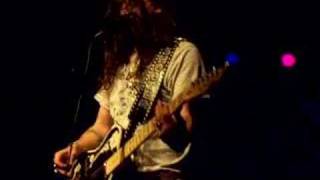 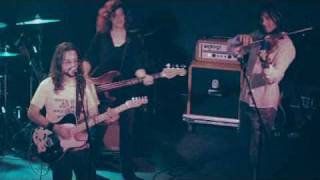 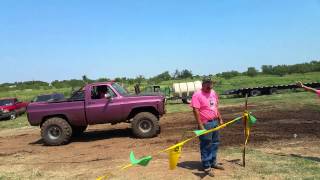 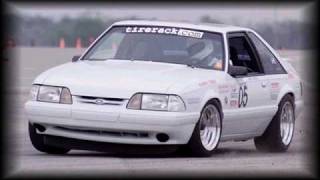