Close
The Boomin' System
by LL Cool J
on All World
Lyrics
Just kick a little something for them cars that be bumpin'
Yeah alright, but we need a beat that they can front to
Oh, that'll work
Be funky
You know what I'm sayin'?

You know it's funky, funky, funky 'cos you heard it from hear-say
A jam that you love that don't be gettin' no airplay
Strictly for frontin' when you're ridin' around
Twelve o'clock at night with your windows down
Headlights breakin' 'cause your batteries drain
Armor all on your tires and a big gold chain
Parkin' outside of all the hip-hop spots
Push the E-Q and play connect the dots
Leanin' to the side, people everywhere
The trunk full of amps, there ain't no room for a spare
Big beats bumpin' with the bass in back
All the sophisticated suckers catch a heart attack
'Cause they don't understand why I act this way
Pumpin' up the funky beat until the break of day
It's because I want attention when I'm ridin' by
And the girls be on my jock cos my system's fly

Girlies wanna ride with a brother like me
'Cause they be hear me gettin' funky frequently
They tell me don't drink and drive, I say what is this
Mind your business
Now pass it around
Laid back, hypnotized by the funky sound
People in the street see me bobbin my head
While I'm checking out the rapper and the rhyme that he said
I'm fronting, and I don't care if you know
The backseat of my car is like a disco show
You would think I was a good friend of Al Capone
Crazy air freshener, who needs cologne
Bottom to the bottom to the top to the top
Cruise, it's three o'clock
The girlies, they smile, they see me coming
I'm steady huming, I got the Funky-Drumer druming
My trunk be shaking, vibrating and rattling
Pumping so loud, all the shorties be battling
A right-hand man's here without the swing
Every chance I get I'm showing off my rings
I can keep it up until the break of dawn
'Cos I'm fronting in my ride and my word is bond

Sun roof open, so I can feel the wind blow
I don't give a damn if it cracks my back window
C to the o to the o to the l to the i to the n
To the f to the r to the o to the 'n' to the t to the i to the n
That means I'm chilling
Like Spoonie Gee said, my seats are soft like a bed
They recline way back, so I can get real cozy
I got the gangster tapes in the place
Like a base-head would say I want bass
I want a hit, I want a dose
You're rolling up smiling, but you can't come close
'Cos my system is pumping loud
Like Rakim said I wanna move the crowd
I warm it up with Kane, fight the power with PE
Tell the cops you gots to chill with EPMD
This is something devastating that'll break your trunk
And remember, Uncle L is like the future of the funk 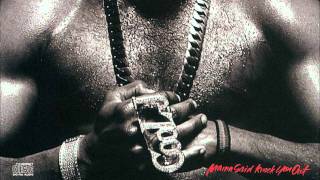 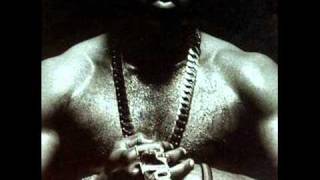 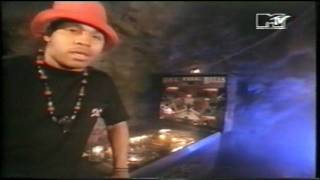 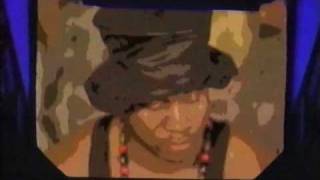 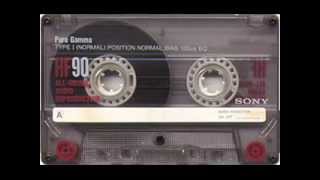