Close
Wild Irish Rose
by George Jones
on It Don't Get Any Better Than This
Lyrics
They sent him to Asia to fight in a war
He came back home crazy and asking, "What for?"
They had him committed oh, medals and all
To a mental hospital with rubber walls

They cut off the funding oh, they cut off the lights
He hit the street runnin' that cold winter night
Now the streets are the only place he can call home
He seems, oh so lonely, but he's never alone

He lies there holding his Wild Irish Rose
This crazy old fool in the smelly old clothes
He could have had something much better, God knows
Than a half-empty bottle of Wild Irish Rose

A baby named Scarlet with laughing blue eyes
Has been in his wallet, ah way back since '65
So much was forgotten, oh so far back in time
Way down in the bottom of a river of wine

You know, they found him at Clark street, West 25th
They can't even find a heartbeat Lord, his fingers are stiff
Just like they're all frozen, he's holding her tight
But the habit, oh, it's broken, this is Roses' last night

He lies there holding his Wild Irish Rose
But his soul's in a place where a real hero goes
Now he's got something better much better, God knows
Than a half-empty bottle of Wild Irish Rose 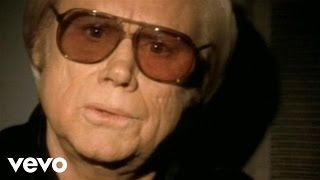 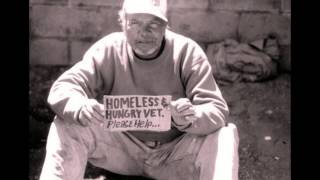 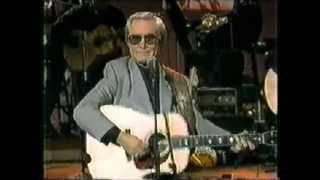 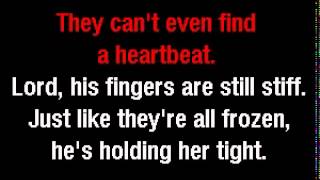 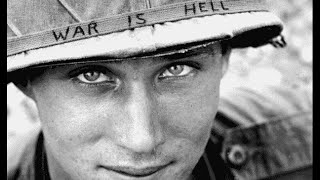