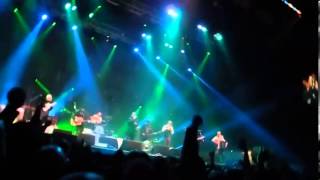 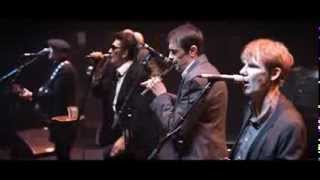 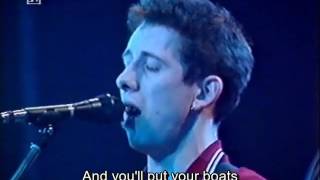 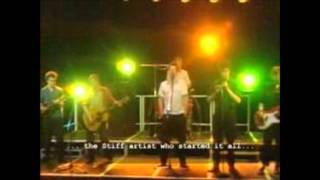 The Pogues-The Battle Of Brisbane Live In Leysin Switzerland 1991..wmv 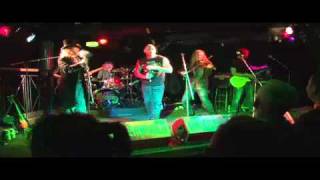 The Popes - Let The Bells Ring Out