Close
Pledge Pin
by Robert Plant
on Plays Well With Others
Lyrics
Watch them go, 'cause one be one they rise to fall
Hearts in tow; it's just a game; she's only having fun
She laughs and turns away surprised; she mocks it all the same
Tonight's the loss; tomorrow's gain and in the end it's so

Stand in line, 'cause one by one they march in time
In the wings I stand and watch these foolish things go by
Just preparing for the play; aloof, she moves
The confidante, with practice steps
The memory dance she executes; her role, oh

As the cavalcade begins to thin, do you stop and look around?
Free to choose but not to win, you're just too late
Your show is at an end; now you're the victim of your game
Through your fingers watch them slip
Familiar rules just hit and miss for the one who never shows 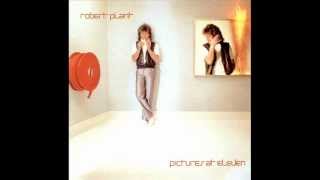 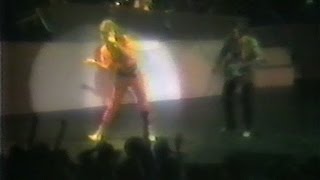 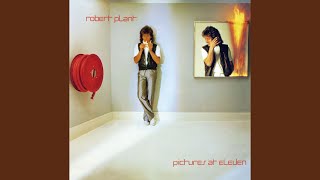 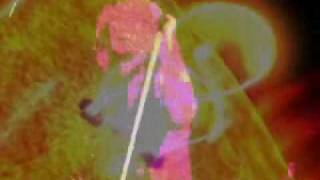 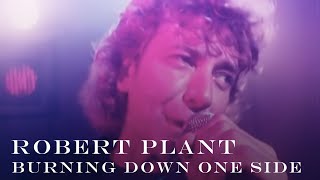 Robert Plant - Burning Down One Side (Official Video) [HD REMASTERED] 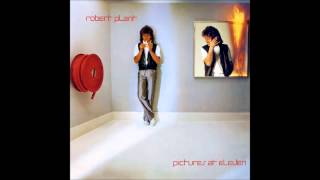 Robert Plant - Burning Down One Side (Live 1983)
Available here: