Stone Age Neros sat behind their desks of steel
Trading paper clips
Of our empire there was nothing left untouched
But potato chips
We sat down at the banquet and the jester danced a reel
The gladiator drew his sword, we knew we were the meal
As the cardboard empire fell 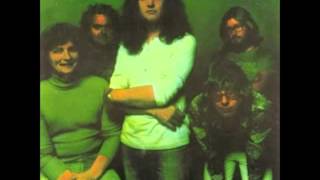 The Guess Who - Cardboard Empire 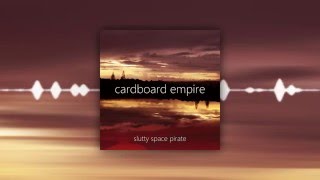 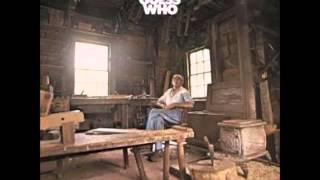 The Guess Who - Three More Days 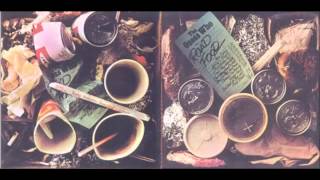 The Guess Who - Attila's Blues 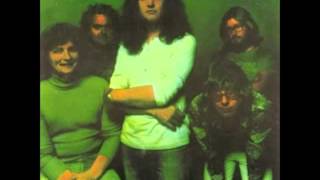 The Guess Who - Self Pity
Available here: