Close
Old
by Paul Simon
on Rhymin' In NYC
Lyrics
The first time I heard 'Peggy Sue', I was twelve years old
Russians up in a rocket ships and the war was cold
Now many wars have come and gone, genocide still goes on
Buddy Holly still goes on, but his catalog was sold

First time I smoked, guess what, paranoid
First time I heard 'Satisfaction', I was young and unemployed
Down the decades every year, summer leaves and my birthday's here
And all my friends stand up and cheer

Take your clothes off
Adam and Eve 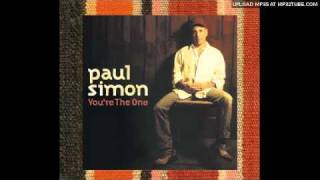 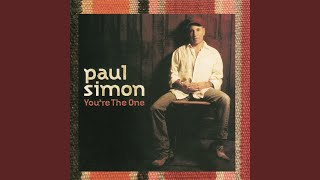 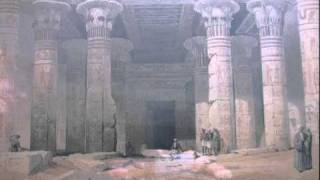 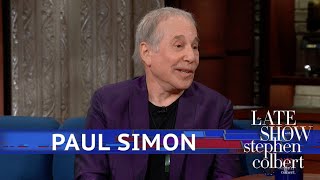 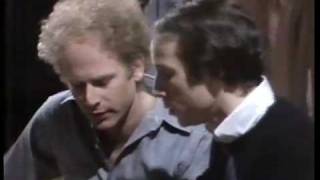 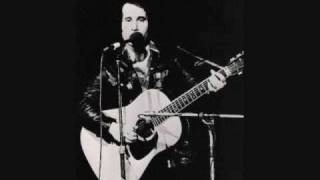 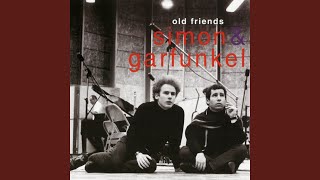