Close
Stoney
by Jerry Jeff Walker
on It's a Good Night for Singin'/Contrary to Ordinary
Lyrics
I first ran into Stoney. . . it was a bar downtown;
Was Richmond, Virginia. . . we were bumming around,
Suitcase to suitcase. . . we started him talking,
Finding out about the things we've shared in the miles we've been.

He had a gray pillowcase full of books by Durrell,
And he had this old concertina, all beat up and she played like hell,
Until you got him started singing those Gospel songs,
Well, he drank all night for nothing, he told his stories till dawn.

And he said, "Come on, get your bag, boy! Sun's up now and it's time to roll!
Hell, you know there ain't no better time than early in the morning
To be out walking down that road!
Just feeling another day beginning while some fools just rushing on by,
We'll be like some Mr. Independence: we're taking our own sweet time!"

We walked on out that highway under a clear blue sky,
I's listening to the tales he told, drinking warm red wine.
'Bout the night he rolled seven; bout some girl he'd done wrong;
'Bout everything he could think of while we walked along.

Yeah, ol' Stoney had a magic; made him hard to forget.
Like the night we flew down the highway (his old pickup, it nearly wrecked!)
Was a crazy woman driving, all drunked up and carrying on;
Till Stoney finally calmed her singing those Gospel songs.

Well, we split the road at Norwood, and he just shook my hand.
He said, "I'll see you some place, friend," but you know he never has.
But we were that free then, just walking down the road,
Never really caring where that highway goes.

Yeah, Stoney was a liar (a bullshitter!) ain't no doubt about it.
It was just the way he told things, and you never want to doubt him.
'Cause he kept you going when the road got rough,
And brought you through the lean times by making it up.

"Hey, did I ever tell you the time I married my cousin up in Las Vegas?"
Yeah, Stoney. Tell it again, will you? 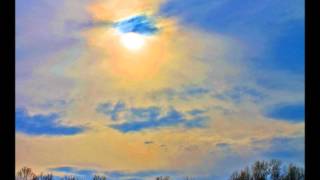 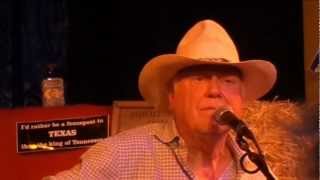 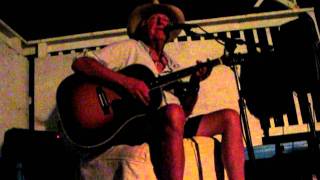 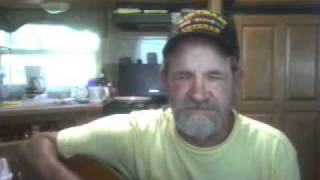 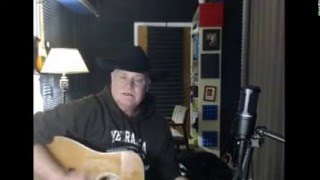 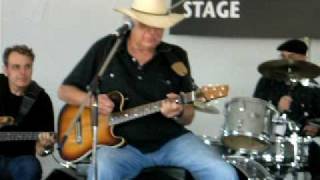