Close
24 Mural Jr.
by Lupe Fiasco
on DROGAS WAVE
Lyrics
Holy assumption of man into the heaven's sphere
Many mansions fit champions within its seven tiers
Evangelists re-imagine every 11 years
Pause for applause, evolves to what was never here
Born to death, born to die
Form the flesh, form the eyes
A veritable storm of winged forms swarms the skies
Marital norms unperformed but the porn survives
In the dorms of the scorn, they keep warm supplies
Gone to lose the use of tooth, horn and thigh
Farthest standing, I was landing
Two one hand, one man bands jamming in tandem
He who power naps, then plans gathering ransoms
And maps man's laps in a hand lathered in absinthe
Gotta talent traffic and ramblings
And handing out amazing handmade maps of the labyrinth
Out the back of the wagon
Out the back of the madam
Out the back of the Magnum
Then out the trap of enchantment
Bellerophon with a megaphone, megaman
Desert zone run marathons with sweaters on (sweaters on)
That was so simple but hot, in a place where it's so simple but not
Closed temples and ole little forgots and rode whole chissles
Cripples with raw missles a lot
The old hoes that they won't give you a shot
But you can get the whole pistol, it's gon' hit you a lot
These are real words from a savage mind
Unmaximized man on an average climb
Who don't deserve the whole truth and only half your time
Fit the life of a whole booth in only half a line
In the future life, I don't even have to rhyme
We'll get the entire Armageddon with only half the signs
Just yields and rail roads
In lush fields with bell tolls
Couple huddles of the unskilled but well told
It's unreal how off one deal to sell souls
And he got em' by the dozen
Medulla oblongata is what got them by the oven
Like how the moonshine is what got him by the cousin
He gotta buy the bottom and he 'bout to stick his tongue in
Such an unsettling scene
An obscene setting for the unwedding of rings
The sharpest dresser at the unheading of queens
The architecture is something you've never seen
Dream clean
That's three words at the same time
They killed three bird with the same
And one each in every hand with the same bluffing
Answers each and every man with the same question
What is it?
But you still wanna know but I already done did it
I ball heavy, the physics, it's all
But it's already specific
If we doing what's already done, that means it's already terrific
That's rather meta-poetic, and just to acknowledge that
As an extra exhibit to what's already within it
The gallery's like the wall space
So I made a gallery of galleries made of all space
If it was more small, it would be Moore's Law
From the land of the po' where we war Saw
From the hand of a pro to whore jaw
Make a stand to the store till the snow thaw
Went from paper boy to editor
From throwing Ars Poetica with the arms of Federer
On the porches and steps to the farm houses of settlers
One of several sects who can come and charm the predators
We who measure the measuring tools of measurers
We who pleasure the pleasure tubes of pleasurers
We who lecture at treasured schools of lecturers
We who question the cherished rules of leveragers
Born to death, born to die
Mourn correct immortalized
In a war, where your performance score is your salary
It's like fantasies combatting your mortality
I'm just trying to restore sanities
Sigmund Freud boy, Leroy to your vanity
To instill what kills krill destroys manitee
So heels spill but still seal deals that build factories
What looks Roman senator inner reveals macabees
Never just trust off guts, but what's actually
Unless it's quatos
Now, we back to pillars of salt
I recall back peeling potatoes
In hindsight, maybe a tank of killer tomatoes
A seasoned shoulder's carrying plenty pintos in payloads
Now, that's another strata but I was making sense
Then cop out, took the highway and I was making chips
A nappy-head Karate Kid, I was breaking bricks
Can fight like Tekken 5, even taking 6
This rehabilitation, I be taking trips
"Don't Ruin Us" God said, I won't make a dent
Hardly, but I'm still Harvey
I hope this making sense
Devil tooting his own horn, don't come and take a sniff
In the streets you gotta fight, you get punished for taking whiffs
To make that change for your team, you gotta have New Jersey driving
A stomach for taking whips
I'm just trying to redeem
With these hands full of bars, don't beat me for coming clean
To unify the hooks
If you know it, then come and sing
Don't bust in while I'm sleep
Nightmares who come in dreams
Samurais rarely die from another sword
This is 1985 meets the hover board
That was Bobby Johnson potato, just the underscore
Think deep, but don't let it fry your motherboards
Dip teeth, so now the painting's plural
But this is Jr's Mural 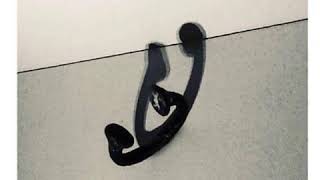 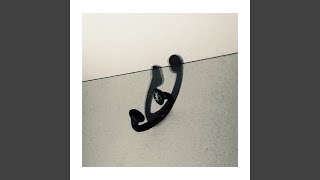 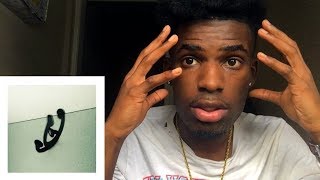 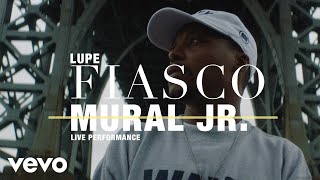 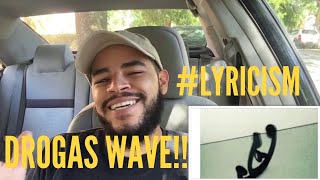 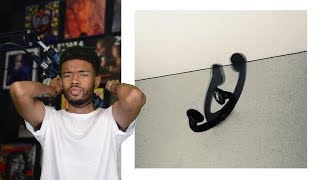